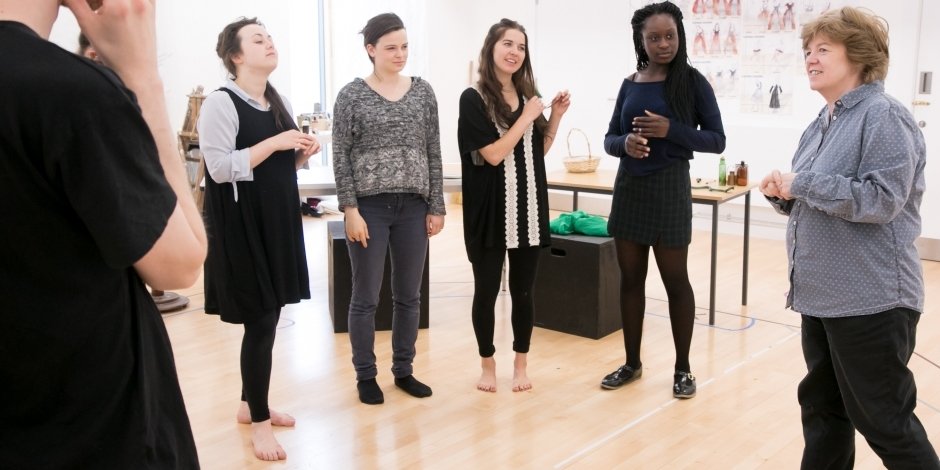 Bristol Old Vic Theatre School’s latest production, Playhouse Creatures, has officially begun here at Tobacco Factory Theatres and we thought that it was about time that we caught up with their Artistic Director, Jenny Stephens, for a quick chat about the show. See what Jenny had to say about rehearsals, resonance and the promising careers of the Playhouse Creatures cast. 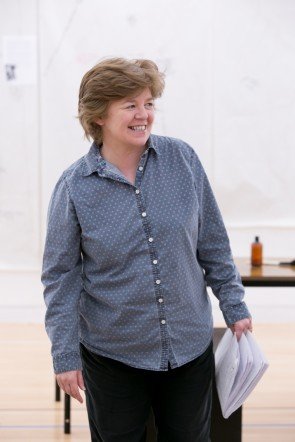 We’re delighted to welcome BOTVS back to Tobacco Factory Theatres with their latest production, Playhouse Creatures. How have rehearsals been going?

It’s been a total joy to work on. Rehearsals have been incredibly playful and fun – we’ve also enjoyed exploring the complex lives and histories of all of the characters. It’s an incredibly rich play which takes its inspiration from real characters (for instance; Nell Gwynne, Mrs Betterton philandering Earl of Rochester and the writer Thomas Otway) but the narrative and the timeline have been carefully constructed by April de Angelis to great dramatic effect. The story is a fantastic weave of all of these characters’ journeys.

How would you describe the cast of Playhouse Creatures?

The cast are phenomenal. They are all on the cusp of successful professional careers and are already auditioning for major television series and work at the RSC etc. It’s incredibly exciting to follow the progress of our graduates. Audiences for our shows will be able to see these actors on TV, film and in major theatres in the years to come – it gives you a real buzz and sense of pride.
.
What should an audience expect from the play?

It’s that fantastic mix of being very, very funny and also poignant and heartfelt. At its core it is a very theatrical piece – intrinsically so as it’s set in a theatre. The characters have great depth, with faults and frailties as well as courage and compassion. Also, I think it’s a play that has a great deal of resonance today. 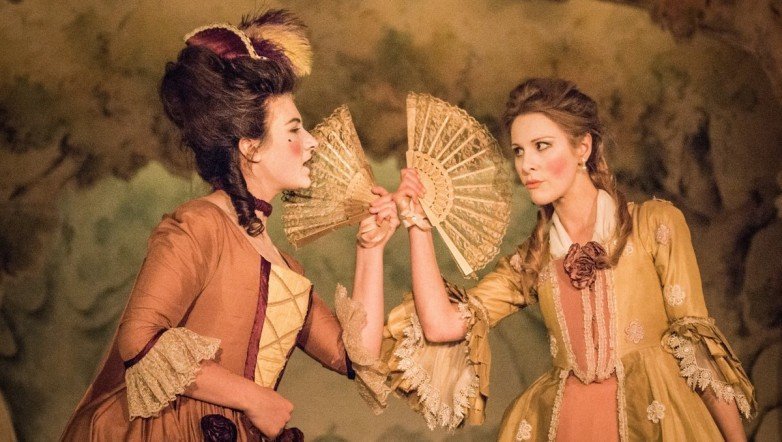