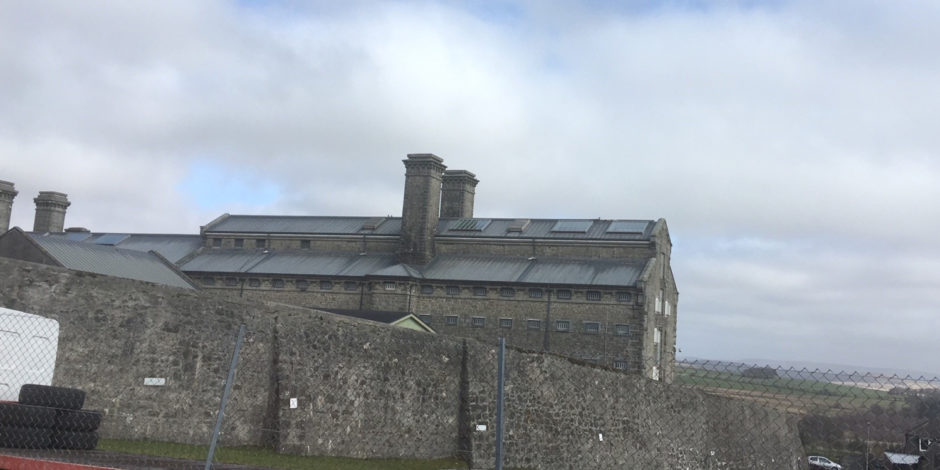 Amidst the sweeping moors of Dartmoor stands the historic prison, first opened in 1809. As part of their research around Our Country’s Good, the cast and creative team recently visited the prison and met with a Prison Guard and a group of inmates. Assistant Director Alison Cowling shares her thoughts on the visit.

“Think of us as your family” (Act 2 Sc 11), says convict Mary Brenham in Timberlake Wertenbaker’s award-winning play. This idea of family and camaraderie between prisoners is exactly what we experienced during a visit to Dartmoor prison, when we met with a group of 12 prisoners who have so far put on productions of Carmen and West Side Story for fellow inmates, guards and visitors. They exuded energy, passion and humour as soon as we walked through the door and were fiercely proud of their productions.

Our Country’s Good, based on The Playmaker by Thomas Keneally, is based on the lives of real people who sailed with the First Fleet; a group of convicts and soldiers who were sent to Australia to set up a new penal colony, which became the first European settlement there. Once there, Governor Arthur Phillip commissions Second Lieutenant Ralph Clark to direct the convicts in a performance of The Recruiting Officer, in the hope that “it will remind them that there is more to life than crime and punishment” (Act 1 Sc 6).

There were so many incredible and touching parallels with the prisoners we met at Dartmoor and the characters in Our Country’s Good. Both groups face unusual challenges with putting on a play, whether it be disruptions to rehearsals because of new inmates arriving, actors being moved away or having to constantly persuade some of the guards and governors that good and reformation can come from performing a play. For our actors, the chance to hear the first hand experience and feelings of the prisoners will be invaluable to draw on in rehearsals.

“It could change the nature of our little society”

For me it was an amazing day which reminded me of the resounding importance of theatre. The group at the prison were so fond of the productions they had put on and talked about the overwhelmingly positive impact it had on their self-worth, by having a purpose and working as a team to achieve a common goal. They had an incredible sense of mutual respect for each other, all listening and contributing to our discussion, and all attributed this to the process of rehearsals. For them, the workshops were a space for them to connect, open up and escape the ‘act’ that they were putting on whilst in prison. The ‘Power of Theatre’ can be a cliche often overused in community projects, but seeing the effect of theatre in helping the inmates discover their humanity again was a very powerful and moving experience.

Amongst other themes, Our Country’s Good is a play about theatre, which continually debates the value of theatre but also demonstrates that theatre affects people for the good. After our brief time with the inmates at Dartmoor prison, this was evidently clear. 250 years may have passed since the First Fleet of British convicts and guards headed to Australia, but the stories still seem remarkably relevant today.

Our Country’s Good plays at Tobacco Factory Theatres from Wed 17 April – Sat 11 May. Visit the main show page to book. 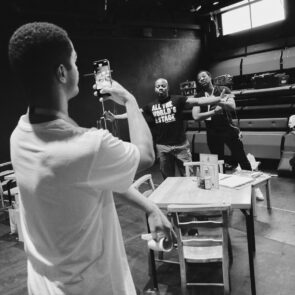 The cast for Tobacco Factory Theatres’ world premiere production of REVEALED have reached the final week of rehearsals before... 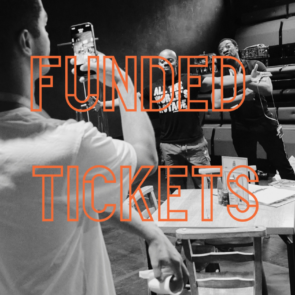 We are offering an opportunity for young people aged 14 and over – especially those who wouldn’t usually have...

THE ROLE The Operations Supervisor is a member of our Operations Team, assisting with the day to day running...