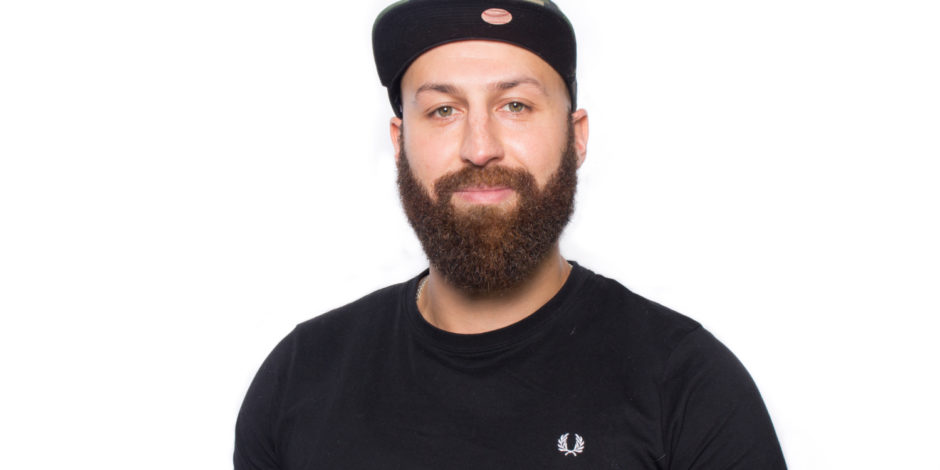 The Regional Theatre Young Director Scheme (RTYDS) has announced its two new 18-month residencies for 2019 will be hosted here at Tobacco Factory Theatres and Leeds Playhouse.

The professional artist development programme for potential, new, emerging and experienced theatre directors seeks out the most talented directors at the early stage of their careers and helps develop their skills and experience by placing them in theatres outside London. We are thrilled to be welcoming Jay Crutchley to the team at Tobacco Factory Theatres from September.

Mike Tweddle, Artistic Director at Tobacco Factory Theatres, said, “I’m delighted to be working with RTYDS Resident Assistant Director Jay Crutchley. He’s a passionate artist and facilitator, who has done some excellent and ambitious directing and has a clear vision for the work – and change – he wants to make. He has experienced barriers to accessing the performing arts and is motivated to help eradicate those barriers for others. I’m excited about the positive contribution he’ll make to our organisation, and how much he’ll get out of the opportunity, and being part of our great team!”

Sameena Hussain will take up her residency at the newly redeveloped Leeds Playhouse. Both Jay and Sameena have been awarded a paid residency and the opportunity to direct their own production as part of each theatre’s programme. The successful applicants will work alongside the Artistic Directors on a host of productions and will ultimately direct their own.

Sue Emmas, Artistic Director of RTYDS says “We are thrilled to work with these leading UK theatres to bring new and emerging talent to the cultural landscape. RTYDS set out to challenge the idea that anyone wanting to work in theatre had to go to London, and for almost 60 years we have been hugely successful in placing great talent with prominent producing houses outside the capital.”

Jay Crutchley trained at the Liverpool Institute for Performing Arts and has a background in devising, facilitating and directing. He was part of the Birmingham Repertory Theatre’s Foundry programme for emerging directors in 2016.

For more information about RTYDS and their programmes visit www.rtyds.co.uk 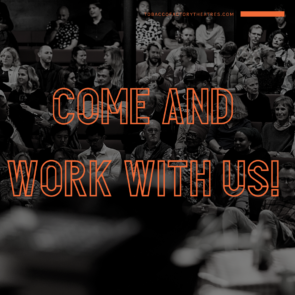