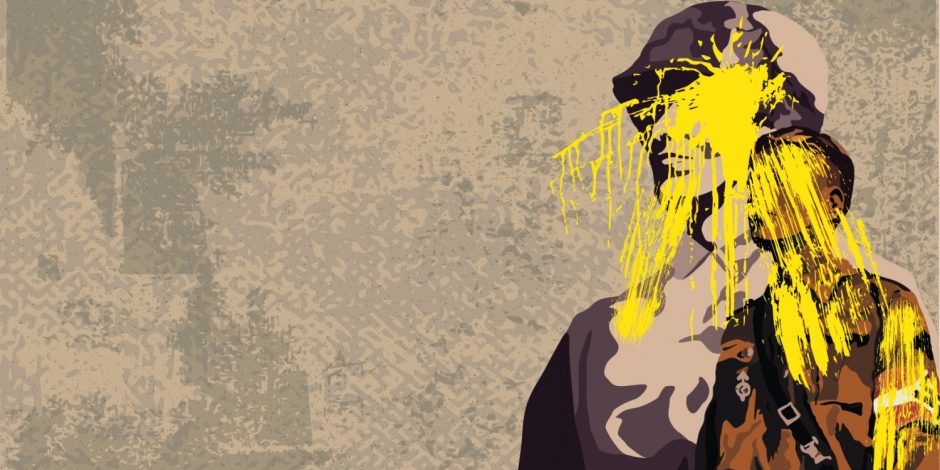 Navajos: Young people that dared to say no

Our Young Theatre Makers (YTM) Perform Company present Navajos this April. We caught up with director Jay Crutchley, our RTYDS Resident Assistant Director, to spill the beans on what it’s been like working with the company so far exploring this thought-provoking tale of youthful resistance. 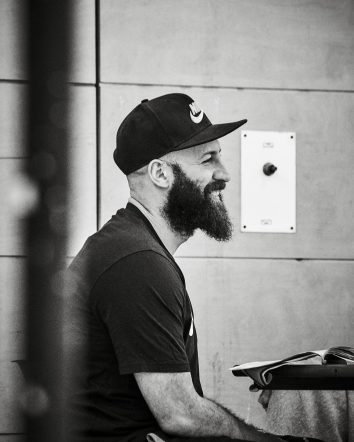 “Not in my name, you know?! We might not be able to vote yet, or make decisions, but that is our future they’re messing with…” Leni from Navajos

For me this quote epitomises Navajos and the essence of our production. This story is about two groups of young people who at a critical point in history, were forced to pick a side by adults in positions of power for a multitude of complex reasons.

Audiences can expect a story about living in Nazi Germany, told through the eyes of young people. The play lets us ask questions about our current political climate and how it affects young people and their ability to exist as young adults in society.

It’s been a brilliant process working with the company so far. A lot of the group had never worked together before, so we spent the first three months building skills as a collective and setting values we’d like to embody, such as putting kindness and collaboration at the heart of everything we do.

We’re now at a stage where we are starting to unpick the text in the rehearsal room and hopefully there are some amazing revelations to be made. The company have given a lot to get to where they are now and they’re really excited to share all their discoveries with audiences. I urge you to pick up a ticket to watch Navajos and support the creative journey this brilliant company have been on!

Navajos will be performed at Tobacco Factory Theatres on Wed 15 & Thu 16 April.