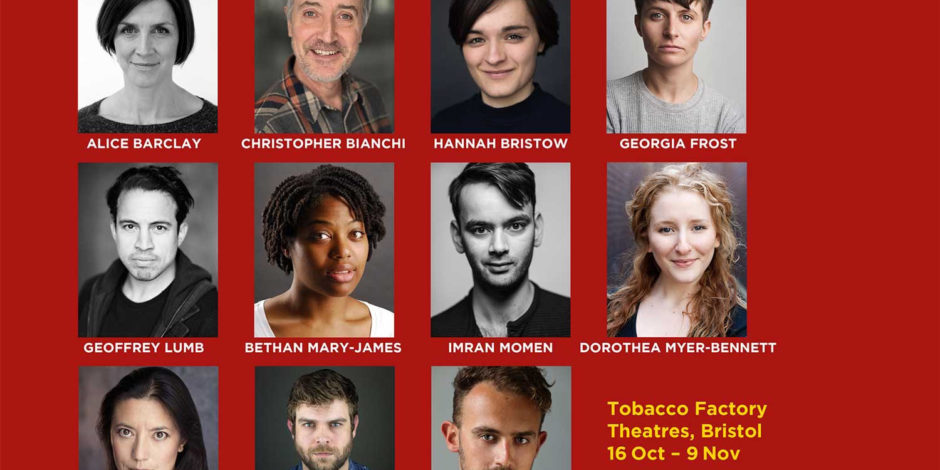 Much Ado About Nothing Cast Announced

Shakespeare at the Tobacco Factory (stf) are delighted to announce the cast for their 20th anniversary production of Much Ado About Nothing.

Elizabeth Freestone directs Shakespeare’s riotous play of trickery and pretence after her celebrated Henry V for stf in 2018. Elizabeth’s most recent credits include Queen Margaret by Jeanie O’Hare for Royal Exchange Theatre Manchester in autumn 2018 and Nora: A Doll’s House for Glasgow Citizen’s Theatre 2019 – a radical new version of Ibsen’s play which transfers to Young Vic Theatre, London in 2020. Her RSC directing work includes, The Comedy of Errors and The Rape of Lucrece – a radical interpretation of Shakespeare’s poem which premiered at the Edinburgh International Festival before touring internationally to five-star reviews.

Elizabeth says: “I’m pinching myself every time I think about the cast we’ve assembled for Much Ado About Nothing in stf’s anniversary year. This brilliant ensemble is going to bring Shakespeare’s much-loved characters to life in vivid and unforgettable ways, revealing new insights and shedding new light. The play’s dynamic partnerships and intriguing social circles are a treat for actors to delve into. I know this diverse company will relish every second of getting to know their characters, warts and all! I can’t wait to start rehearsals.”

Much Ado About Nothing
By William Shakespeare

Dorothea Myer-Bennett returns during stf’s 20th anniversary year after many previous credits for the company including – Rosalind in As You Like It, Lady Croom in Arcadia, Julia in Two Gentlemen of Verona, Lady Anne in Richard III, Célimene in The Misanthrope, Adriana in Comedy of Errors, Regan in King Lear and Varya in The Cherry Orchard. Dorothea trained at Bristol Old Vic Theatre School.

Zachary Powell appeared most recently for stf in Henry V 2018 (Ustinov Studio) and Othello 2017 (stf co-production in Bristol with Tobacco Factory Theatres and on UK and International tour with English Touring Theatre). Other theatre credits include; Macbeth (Insane Root) Much Ado About Nothing (Vienna’s English Theatre).

Alex Wilson trained at Bristol Old Vic Theatre School and was nominated for The Stage Debut Award 2018 for Best Actor in a Play for The Elephant Man at Bristol Old Vic. He was Winner of the Newton Blick Prize for Versatility 2018 and Mike and Jan Gale Prize for Dance, 2017. Recent theatre credits include; A Midsummer Night’s Dream (The Lord Chamberlain’s Men) and Jane Eyre (Watermill Theatre).

Alice Barclay re-joins stf after playing Exeter in Henry V last year (Ustinov Studio). Her other theatre credits include; The Grinning Man (Bristol Old Vic), A Menace and Swallows and Amazons (Theatre West at the Bristol Old Vic) War Horse (The National Theatre) and Comedy of Errors, A Midsummer Night’s Dream and Taming of The Shrew (RSC). 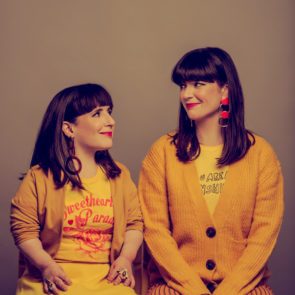 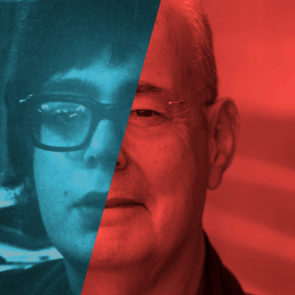 One of the UK’s leading political playwrights imagines what his 20 year old self might think of his generation’s...