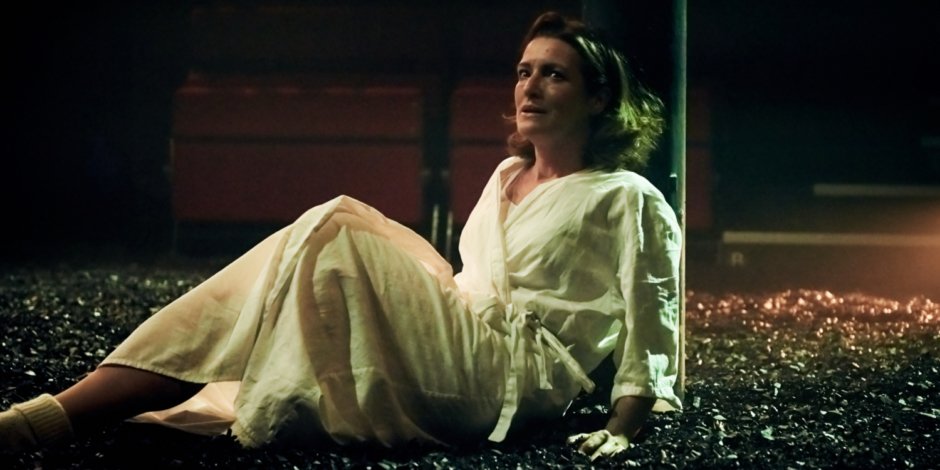 Actress Katy Stephens has long graced the stage of some of the nation’s finest theatres. Returning to Tobacco Factory Theatres after last year’s critically acclaimed performance in Othello (co-produced with Shakespeare at the Tobacco Factory) Stephens now prepares to tackle two roles at once as part of the Factory Company season.

We caught up with Katy for a chat about playing both Lady Macbeth and Beatrice in Arthur Miller’s epic tragedy, A View From the Bridge. 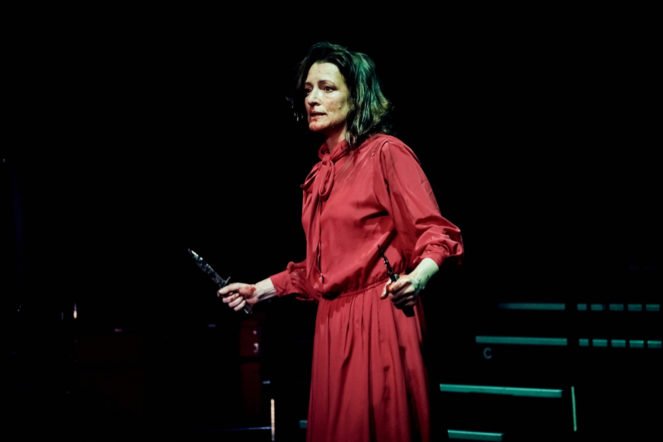 Lady Macbeth is such an iconic role in theatre. How do you start to get under the skin of a character like that?

It’s always challenging to take on such an iconic role as so many opinions, theatrical and academic, have already been formed. My rule is to listen to NONE of them. Shakespeare is such a extraordinary writer, there’s never a definitive answer, particularly with his ‘villains’. Even with Richard lll, you only need to delve into the Henry VIs to find some reasoning and humanity in the man. I am determined that Lady Macbeth is not a simple Baddie, and in exploring the text, I’ve found a very lonely, fragile, childless woman who adores her husband. This is where I began and then Shakespeare’s fabulous words and narrative do the rest of the job.

What are some of your most memorable moments while performing / rehearsing Shakespeare?

There have been so many… Definitely performing “The Glorious Moment” which was all 8 history plays performed from Thursday evening to Sunday afternoon at the RSC – a crazy marathon of brilliance for us and our hard-staying audience. But also seeing my mum and dad, my sister and my son in the audience when I played Rosalind in New York…a very special moment.

The Factory Company is an ensemble of actors working to stage two productions this spring. What’s it like working with a group of actors to perform more than one play?

It’s wonderful to work in an ensemble, you get to know each other so well and create an incredible trust and short-hand for the work. I’m delighted that I’ll be going onto A View From the Bridge with these guys…they’re just brilliant and we have such a good laugh, which is really important on these dark, tragic plays. 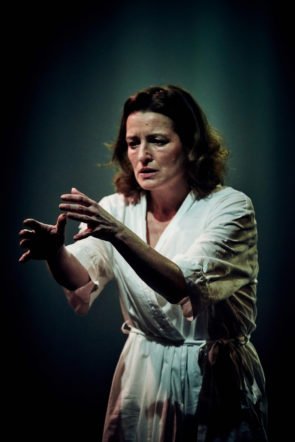 You are playing Beatrice in A View From the Bridge – also a strong female lead – and rehearsals will get underway whilst you are performing Macbeth. How do you prepare for two roles and play them at the same time?

It is tough to play 2 people at the same time…hard to let them not cross-contaminate. I’ve have learned over the years to be pretty ruthless so I just dump Lady Macbeth at 10.15pm and pick up Beatrice in the morning, who then gets dumped in turn. I treat them like clothes…(or men!).

You’ve performed in the Factory Theatre before, as recently as last spring in Othello. In which ways does the space lend itself to these plays?

This space is perfect for both Macbeth and Othello – although epic stories they are actually quite domestic with lots of claustrophobic chamber scenes and the Factory Theatre lends itself beautifully to this.

How does performing in the Factory Theatre compare to performing on stage at Shakespeare’s Globe? What lessons have you learned playing in big theatres that you can take and apply in more intimate environments like ours?

The only real difference between performing in such a huge space like the Globe and an intimate space like the Factory Theatre is volume. Acting is about emotional truth and honesty and that should soar in any sized theatre.

Katy Stephens performs in Macbeth by William Shakespeare until Sat 07 April, shortly followed by A View From the Bridge from Wed 18 April – Sat 12 May. For more information visit our Factory Company season page.