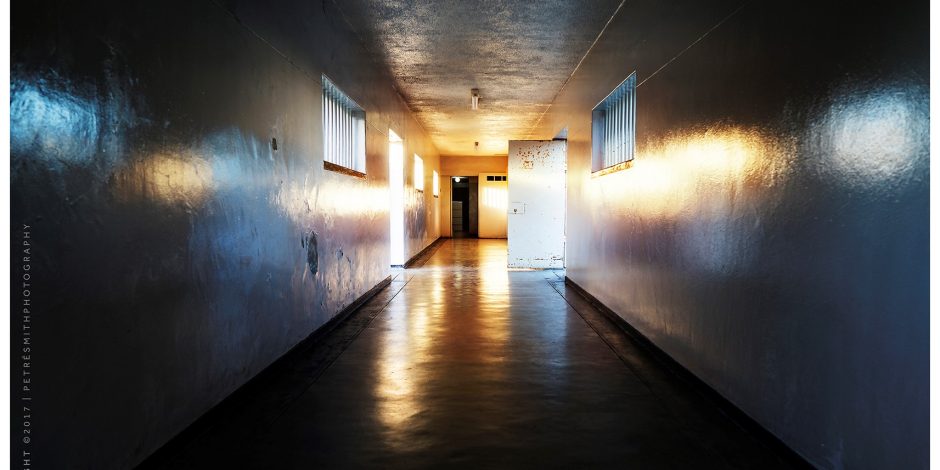 The Island – A History

Illegal in its writing and astonishing in its impact, the South African political drama – The Island – comes to Tobacco Factory Theatres in Bristol this May.

This powerful drama of defiance and determination is set on Robben Island where Nelson Mandela was incarcerated for 27 years and is based on the true story of two inmates performing Antigone, the great classical play of political protest.

Written by Athol Fugard, John Kani and Winston Ntshona, it was was first produced in 1973 under a different title as, for many years, it was forbidden to even mention Robben Island, such was the reputation of its prison. After premiering in a small Cape Town theatre, it was presented at London’s Royal Court and on Broadway cementing its reputation as a modern classic.

Following the original South African performance, Kani and Ntshona acted in many of the subsequent productions themselves, jointly winning a Tony Award. They were arrested multiple times whenever they performed The Island in apartheid era South Africa. They reunited to perform The Island in 2000 for the National Theatre, in 2002 for The Old Vic, and in 2004 for the Brooklyn Academy of Music. John Terry, who directs the latest version of The Island had the privilege of seeing their Old Vic performance.

“I was astonished at the power and energy of the piece, delivered by just two actors with no set and minimal props. It was a great lesson in the simple gut-wrenching power of theatre, and one that shaped my work ever since,” he said.

“Our production, delivered in the round, puts the action amongst the audience. Our design approach is to create a clean, almost Grecian forum in which the sweat of the actors, the plight of the characters, is set before us, literal and unavoidable. These people are just like us. This is not just then, it is now.”

In this new and critically acclaimed production they will be replaced by actors Mark Springer in the role of John (Royal Shakespeare Company, Royal Exchange, National Theatre, The Globe) and Edward Dede in the role of Winston (The Old Vic, Paines Plough).

Accompanying the production at Tobacco Factory Theatres will be KWISIQITHI, a photo exhibition by Oxfordshire-based South African artist Petre Smith which shows Robben Island in its current state (image below). This will run in The Snug in the Tobacco Factory Café Bar for the duration of the show. 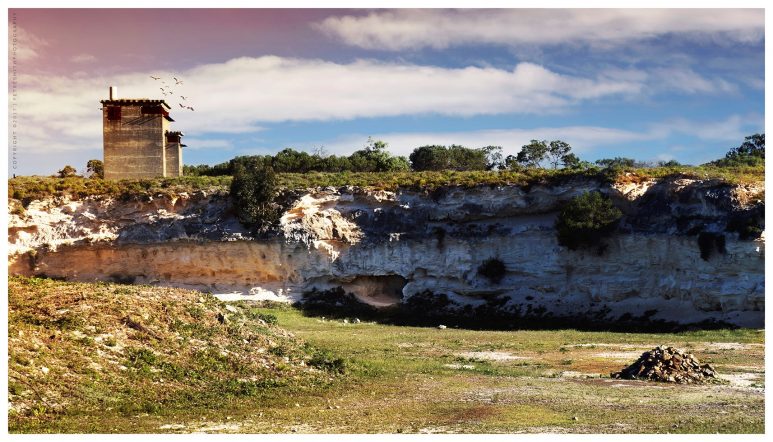 The Island runs at Tobacco Factory Theatres in Bristol from Tue 23 – Sat 27 May and tickets are currently available via our main show page.