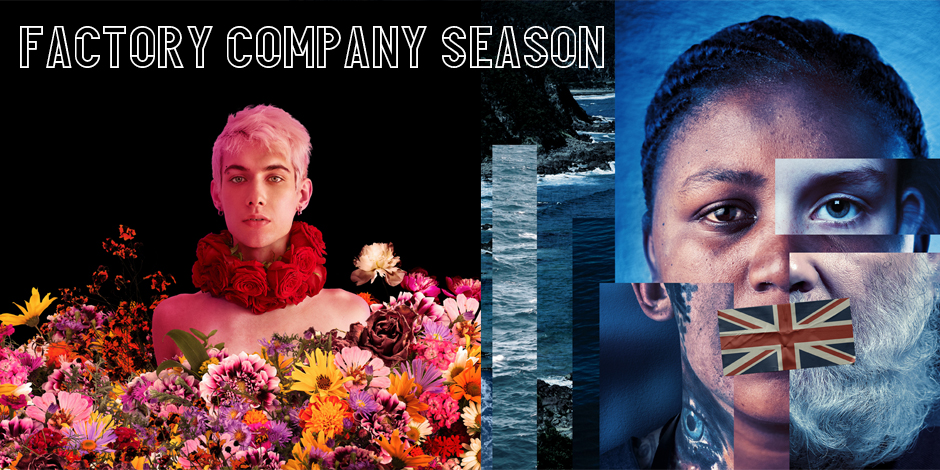 Mike Tweddle – Artistic Director at Tobacco Factory Theatres and director of A Midsummer Night’s Dream – introduces us to the 2019 Factory Company Season.

I’m so delighted that we’re once again bringing together a world class ensemble of actors for four months, to perform two of the most exciting and entertaining plays you could hope to see. I’ve wanted to direct A Midsummer Night’s Dream for years – it’s a raucous, razor-sharp exposé of flawed relationships and societal snobbery and a glorious celebration of the fantastical. It’s a hurtling and hilarious night out but packed with important questions about how we live our lives.

Our Country’s Good is one of the great 20th century plays. It’s a theatrical masterpiece, transporting the audience to a distant time and shore in order to shine a light on some of the biggest issues of today. Wertenbaker’s writing is hilarious, heart-wrenching, shocking and stunningly profound, and requires a director and cast with imaginative flair and fearlessness. Anna Girvan is a hugely exciting directorial talent, who cut her teeth in Bristol and at Tobacco Factory Theatres, so we’re delighted to be welcoming her back for what I’m sure will be an incredible production.

The Factory Company Season is so much more than just the plays we produce. The Season also plays a powerful role in our community engagement activities and there’s a great range of events, workshops, masterclasses and gatherings suited to people of all ages and experience levels. The season is really a great opportunity for audiences, actors, artists, volunteers and staff members to meet and share in the great joys and benefits of theatre, creativity, learning and socialising.

We look forward to seeing you here!

In this short film, Mike Tweddle talks to Shane Morgan, Director at Roughhouse Theatre, about his production and why his interpretation of one of Shakespeare’s greatest comedies will be a wild and raucous night out for audiences of all ages.

Click on the thumbnail at the end to watch the full conversation between Mike and Shane in which they discuss Mike’s approach to A Midsummer Night’s Dream in more depth and Mike talks about his background, training and theatrical influences.

For information about the community engagement opportunities running alongside the season, see the Factory Company Season page.