John’s cat died a year ago. Now he’s quit his job and is trying, somewhat unsuccessfully, to write his new gay science fiction novel. He’s also become obsessed with an internet chatroom model. Called Carlos. He thinks. As the bitstreams of data fly past and reality becomes ever harder to define, John is forced to question how much he is still in control of his own life.

Chris Goode is the award winning writer of shows including The Adventures of Wound Man and Shirley, Hippo World Guest Book and Monkey Bars. Like much of Goode’s work, Infinite Lives is hauntingly poetic; it explores what it means to be lonely in an age when we have more means to connect with each other than ever before. 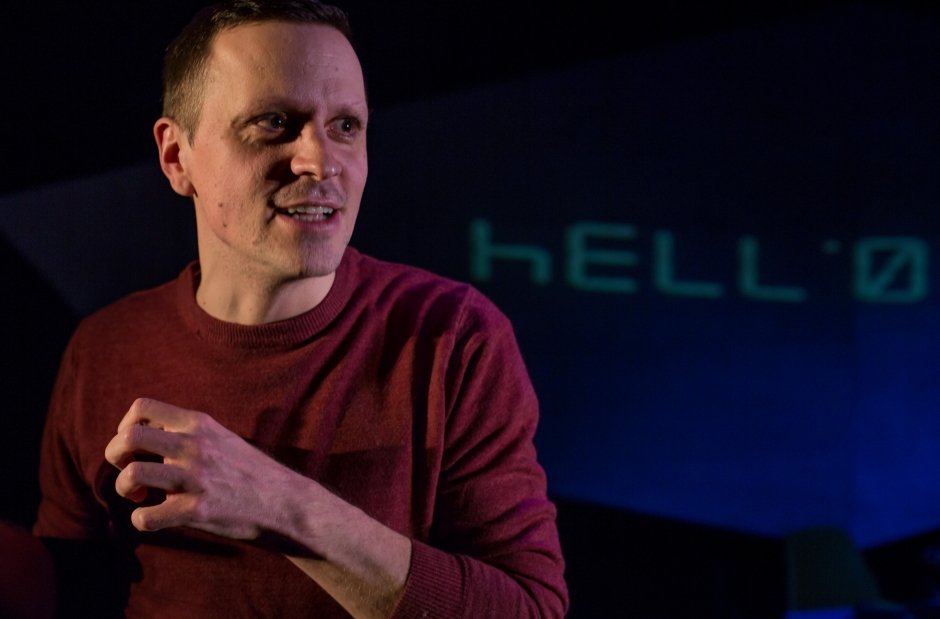 Available for touring. To book any of our productions please contact Kerrie Burke-Avery, Producer, on 0117 963 0963 or email kerrie@tobaccofactorytheatres.com 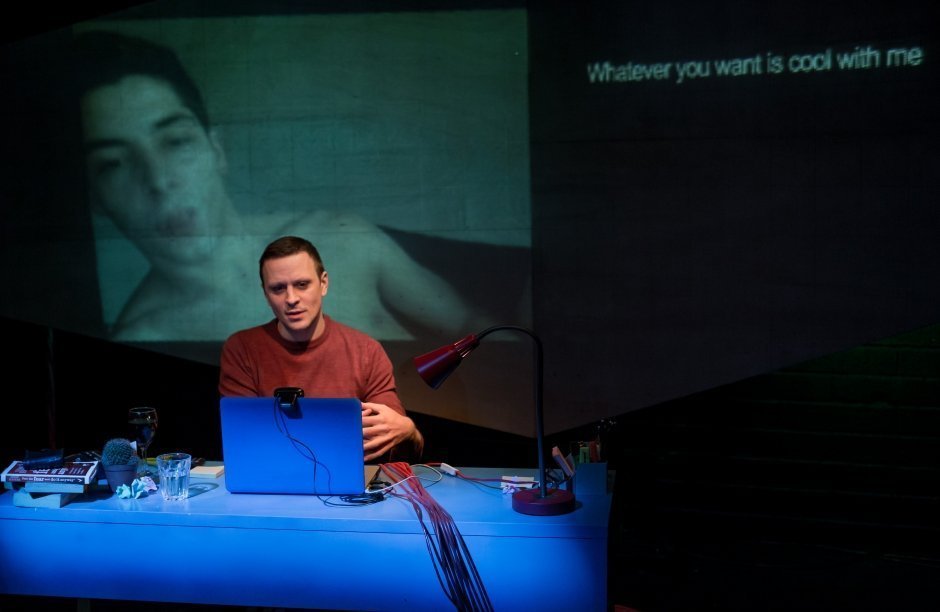 Playing with ideas of reality and illusion and privacy and exposure, and exploring loneliness and depression with a bleak, painfully honest bravado, Chris Goode’s play is like a beautiful thorn. It keeps on pricking at something already tender as it exposes the way we live now and our increasing feelings of disconnection in a connected world

A raw honest new play about chat-room addiction, Chris Goode’s Infinite Lives is a play that needs to be seen

The disjuncture between flesh and pixel which lies at the heart of our contemporary malaise comes across very strongly in his performance and in Chris Goode’s text, which manages to be both serious and light

Infinite Lives is wonderfully affecting – simple in its delivery, effective in its outcome 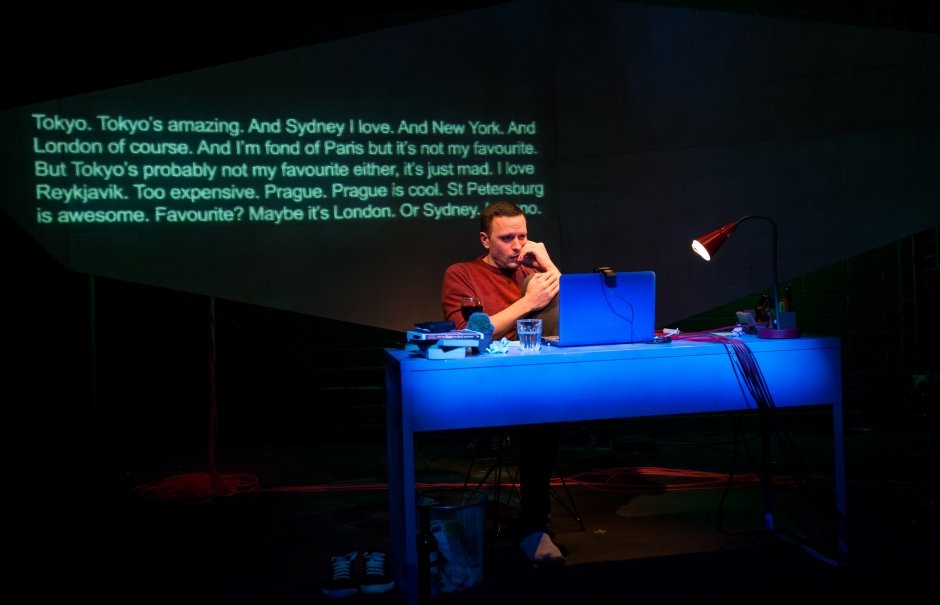 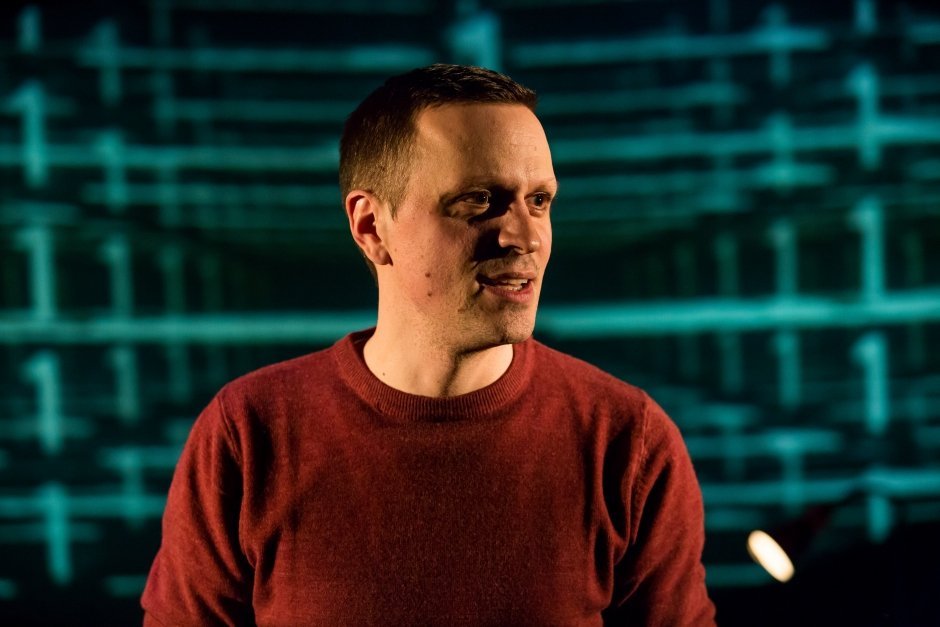 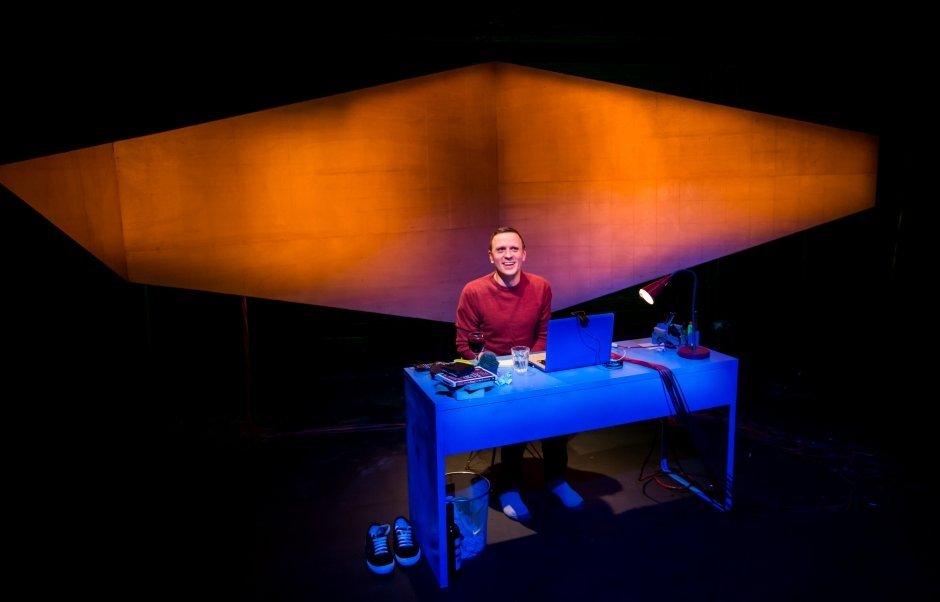 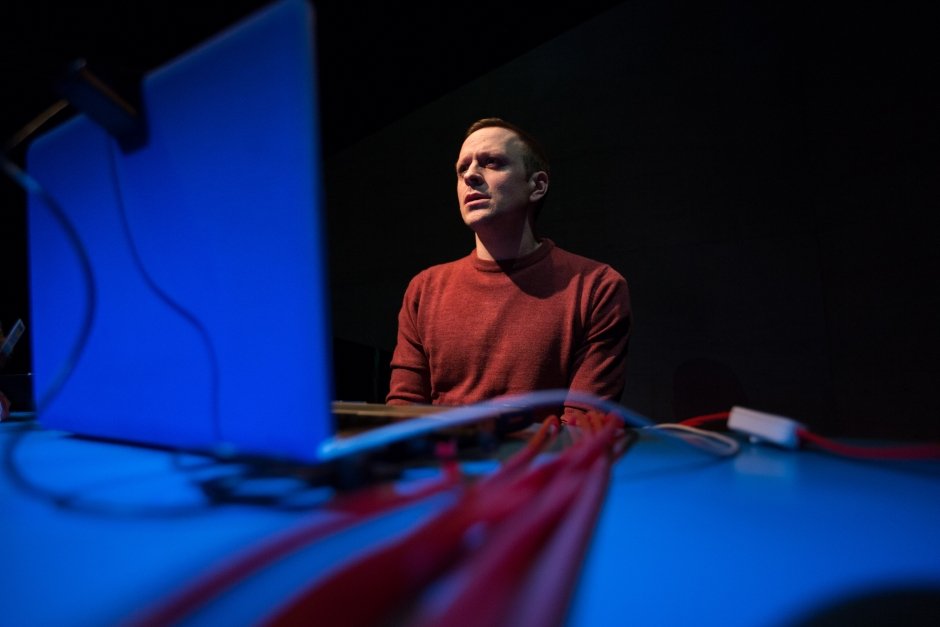 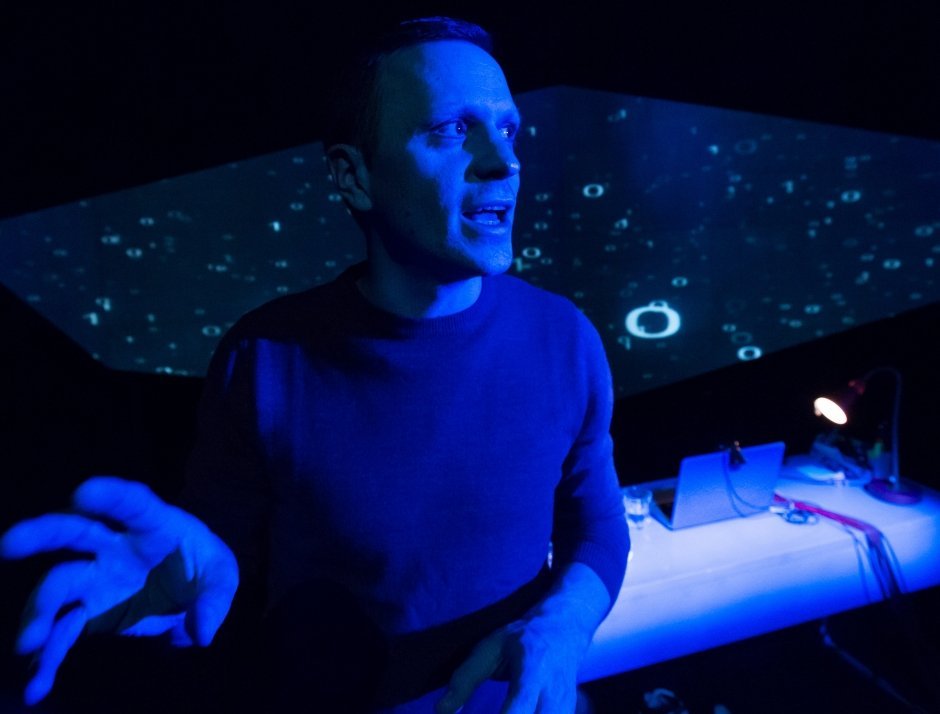