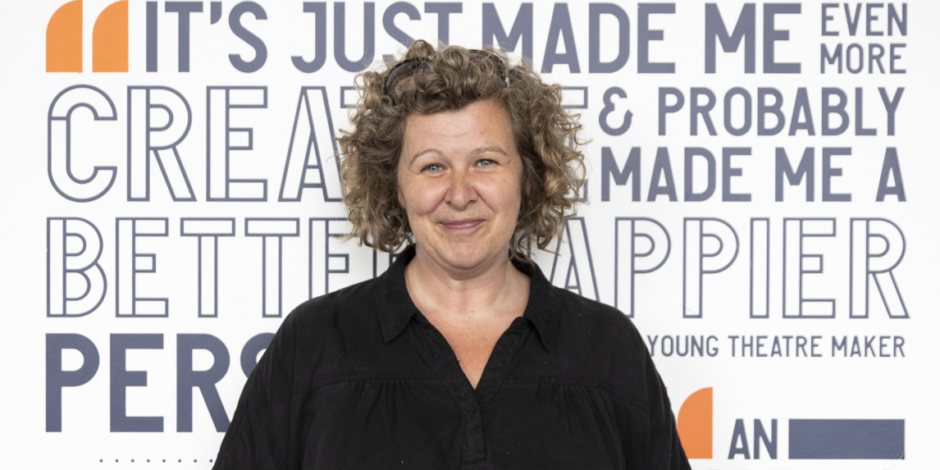 Bristol’s Tobacco Factory Theatres have announced that Heidi Vaughan has been appointed as the new Artistic Director and Chief Executive, succeeding Mike Tweddle after six years in the role.

Heidi has worked exclusively in theatre for over 20 years. She arrives at Tobacco Factory Theatres with a wealth of experience. She is currently Artistic Director and Joint CEO at Bristol’s Travelling Light Theatre Company, having previously worked at the Egg in Bath where she was an Associate Artist and Kazzum London as Artistic Director and CEO. Heidi, who will begin her new role in January 2023, has also worked internationally, delivering workshops and community projects in the Middle East and Ireland.

“I am so humbled and thrilled by this appointment and really excited by the next stage of this venue and theatre company’s journey as a place of welcome and wonder. It’s a time to connect and listen, build trust and collaborate to ensure TFT is an authentic home for creative adventures and imagination. It’s a precious space, housing a hugely diverse range of work in a brilliant city, which I have had a relationship with for over 25 years. It’s really only just beginning to sink in.”

“I am absolutely delighted that Heidi will be joining Tobacco Factory Theatres as Artistic Director and CEO.  With her experience and passion, we believe that she is a terrific fit for our theatre. I have no doubt that she will lead and manage change effectively, bringing exciting and fresh ideas to the work and ambitions of Tobacco Factory Theatres.””

Heidi will take over from Mike Tweddle, who is currently programming his final season which includes a new in-house Autumn production – to be announced shortly – and an exciting international collaboration to be launched in September. .

David Dewhurst, Executive Director, will be working closely alongside Heidi and said of her appointment: “’The team and I are overjoyed to be welcoming Heidi to Tobacco Factory Theatres, and we can’t wait to work with her to build on past achievements and explore wonderful pastures new!”

This winter will see a home-made Christmas co-production, The Snow Queen, which will run from 1st of December to 15th of January: https://tobaccofactorytheatres.com/shows/the-snow-queen/. 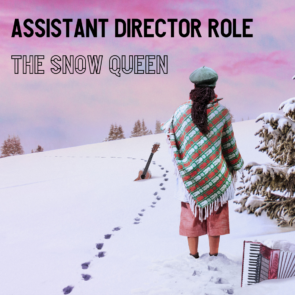 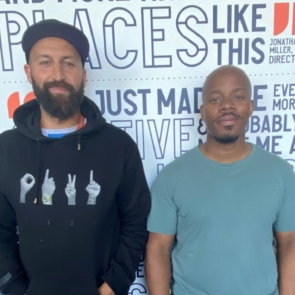