A co-production with Shakespeare at the Tobacco Factory.

Realpolitik, madness, sex and murder all play their part in a drama that is both a thriller and the profoundest meditation on our human condition.

Hamlet productions – like London buses – tend to come in threes. We squeezed our own in between the controversial Turner/Cumberbatch production at the Barbican and the RSC’s spring production (in which Paapa Essiedu, our own highly praised Romeo in 2015, will play the title role). But the choices the play offers director and cast are legion. How old should Hamlet be – eighteen, twenty, or a man in his late 30s? Is he ever truly mad? Was his mother complicit in the murder of his father? Questions like these, and many, many more, ensure that no two productions of this enthralling play will ever be alike. 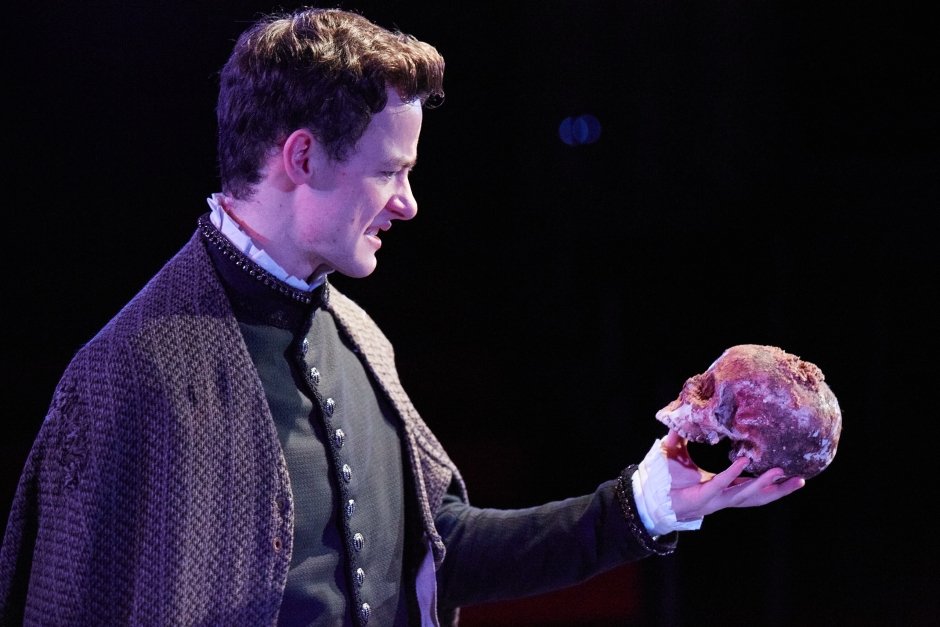 Archived show. To book any of our productions please contact Kerrie Burke-Avery, Producer, on 0117 963 0963 or email kerrie@tobaccofactorytheatres.com 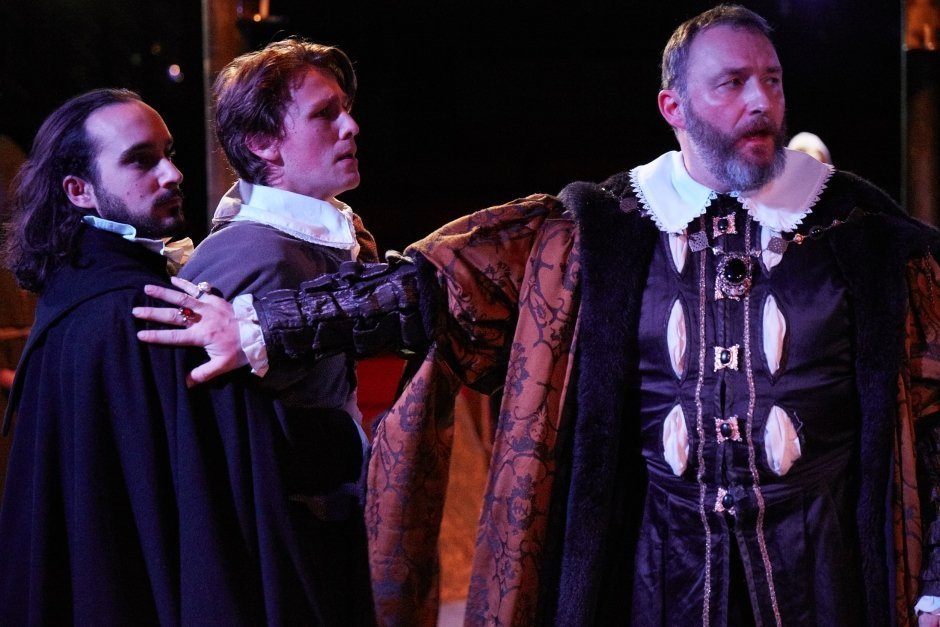 This eminently watchable production was once again of the highest order

It is an ‘anniversary’ production in Elizabethan costume which does not try to be clever in some clumsily relevant way and gives instead as clear an exegesis as one could hope. He has given us that rare beast these days, an actor’s production that leans on the text rather than novel interpretation. His Hamlet (Alan Mahon) is cast to match

Rich, compelling and well worth a watch

It’s difficult to imagine this being done better 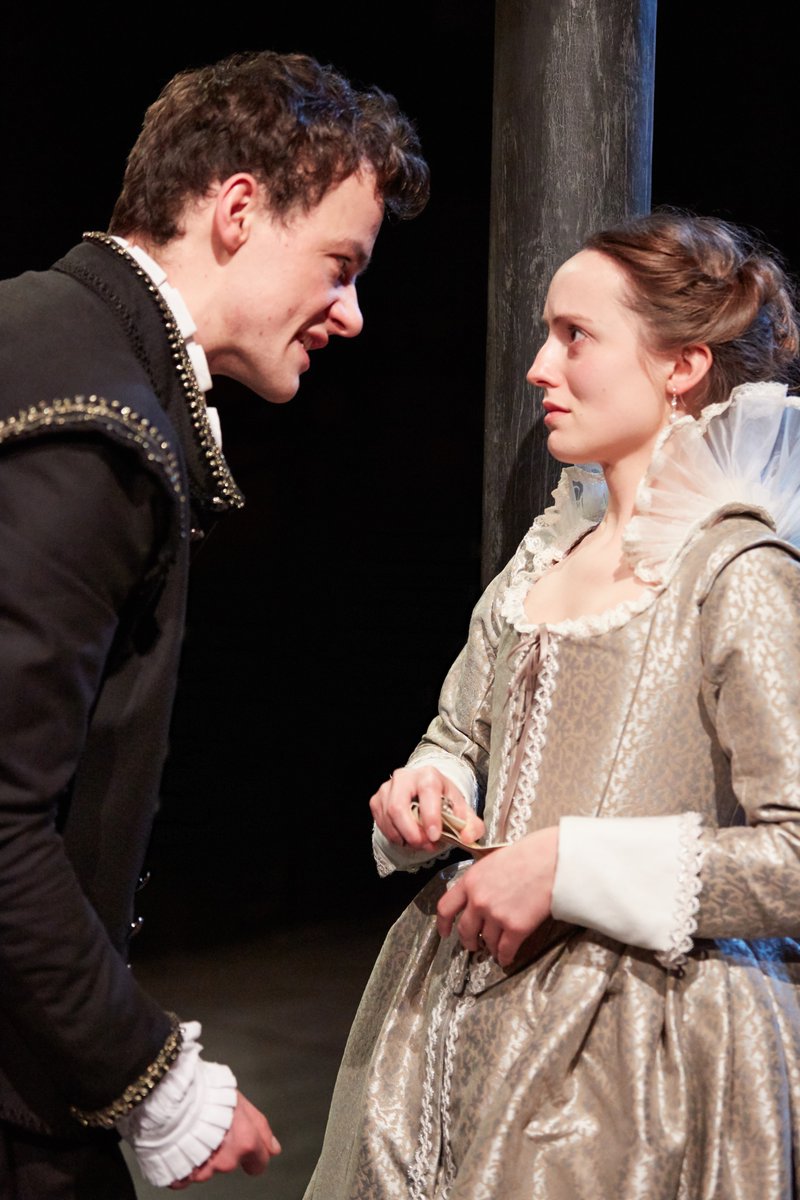 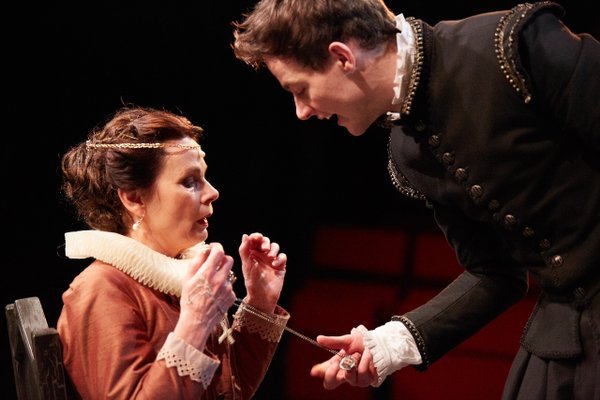 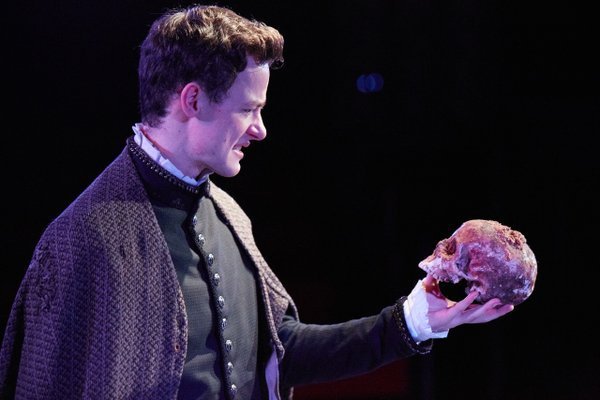 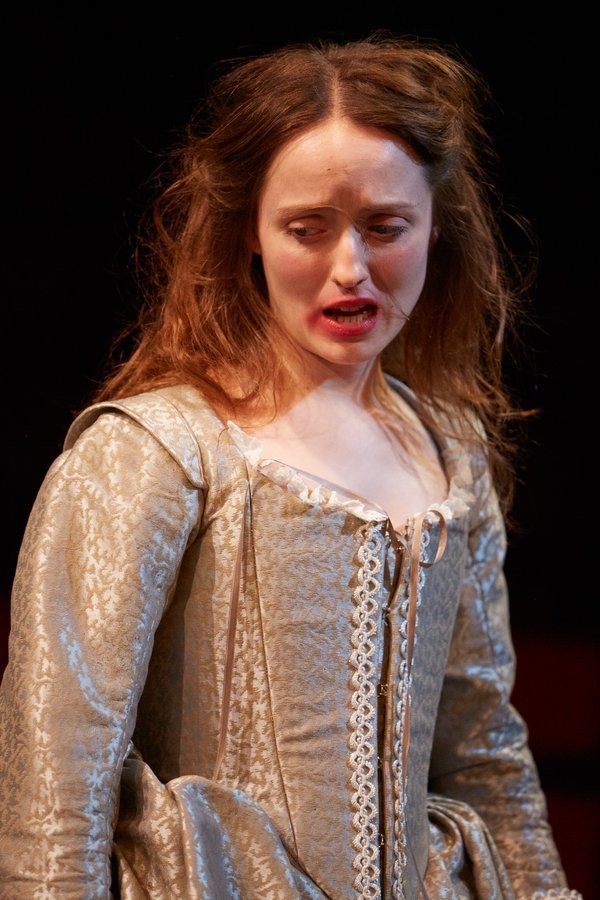 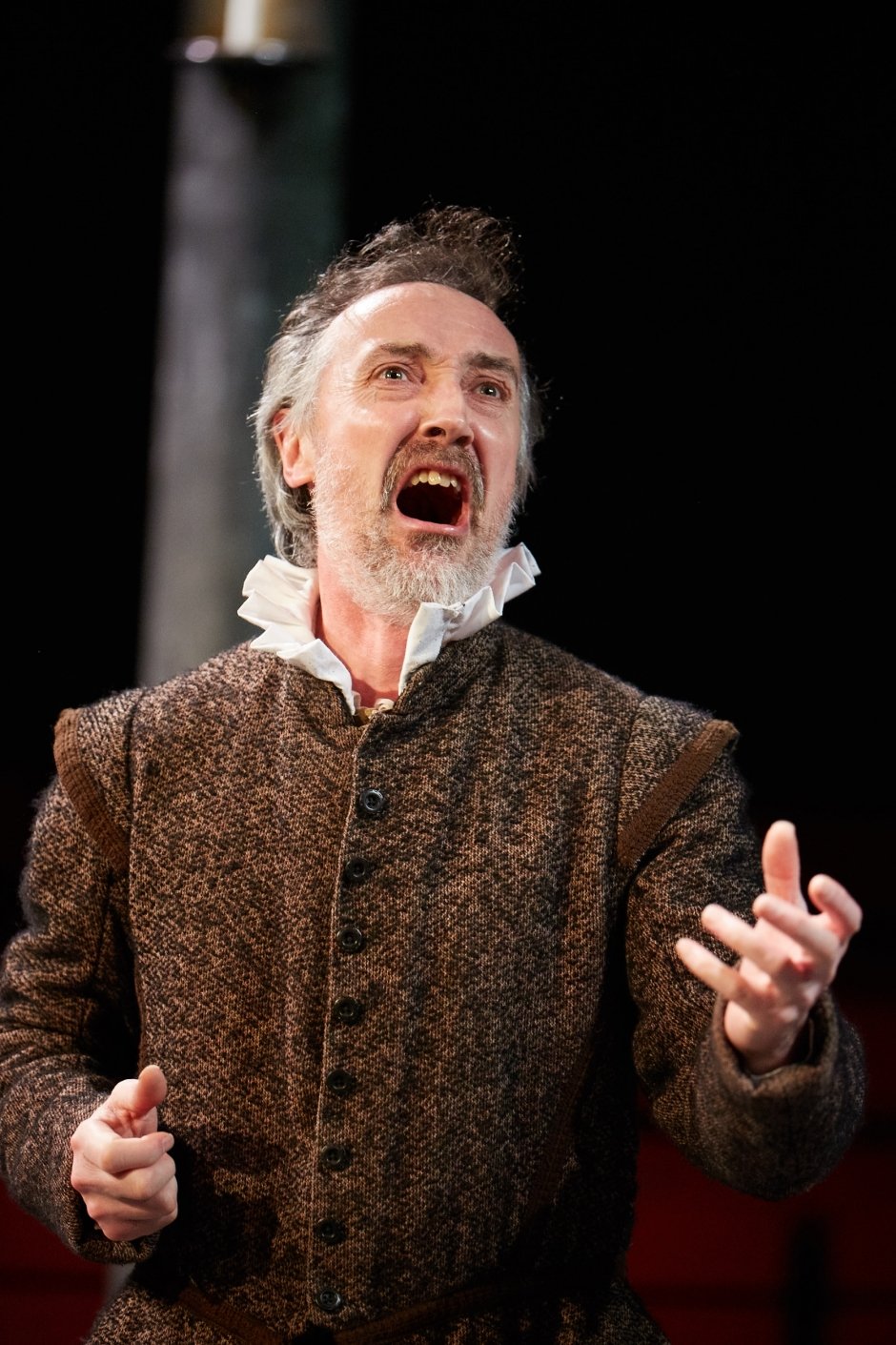 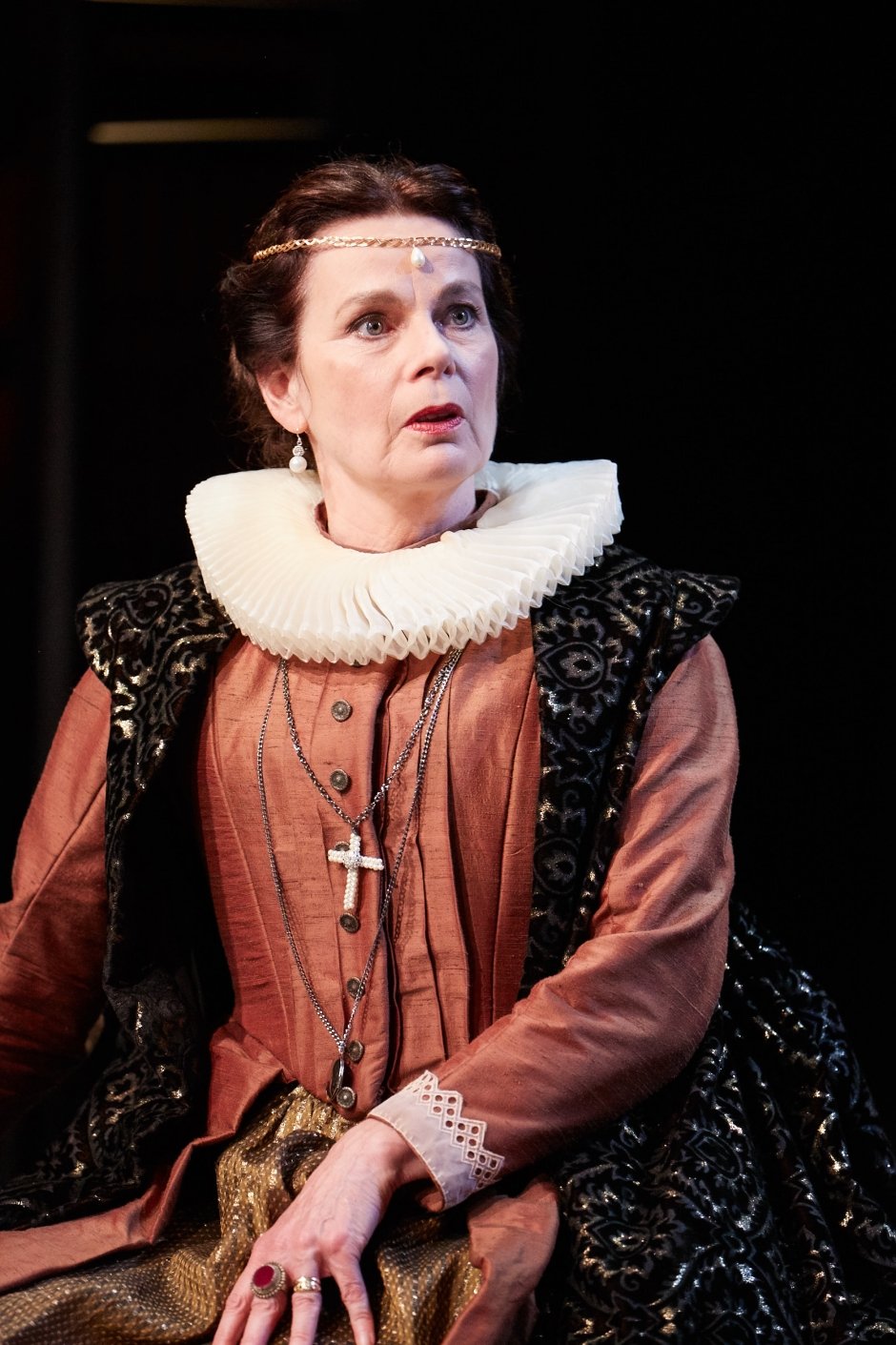