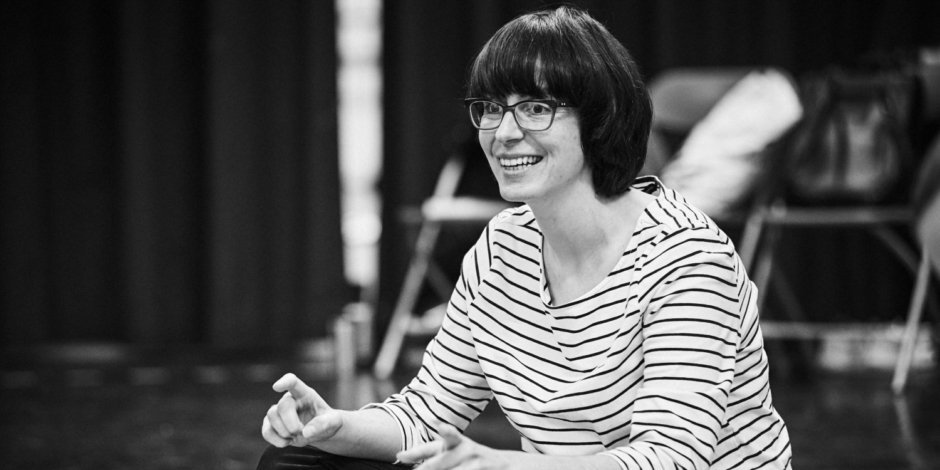 Adele Thomas (National Theatre, Royal Court, Shakespeare’s Globe) takes time out of a busy rehearsal schedule to give an insight into her production of Macbeth, which launches the Factory Company season at Tobacco Factory Theatres this spring.

To what extent do you believe that Macbeth is relevant to our modern world?

I’m really interested in the cognitive dissonance of living in the world we live in today. The #Metoo movement is interesting and important in so many ways. But perhaps the most interesting thing about it is not that it’s revealed anything new to anyone – we all knew what was going on – but rather in how it revealed our ability to forget we knew.

Likewise, for years scientists have been saying that the way we humans have been spending our time on this planet has been to its detriment, that it simply isn’t sustainable. Yet, we are all of us able to live day to day without acknowledging that fact. We can shut the part of our brains off that knows we live in mortal danger of environmental collapse and just carry on as if nothing’s wrong. It’s something that makes human beings extraordinary and incredibly special but it’s also a form of mass insanity – a shared delusion.

It’s fascinating how Shakespeare was already onto this even in 1605. I don’t mean environmental collapse, but how humans have an amazing ability to believe the truth they want to believe in even in the face of contrary evidence. When Macbeth is greeted by the Witches he could ask a number of questions about the prophecy that he will be king: what do I have to do this? Who will suffer in the event of my rise to power? What about Malcolm? But he doesn’t. He exercises a kind of confirmation bias. This confirmation bias feels symptomatic of how all humans find a way to cope with the world: by believing what they want to believe rather that interrogating the awkward truths of being alive. 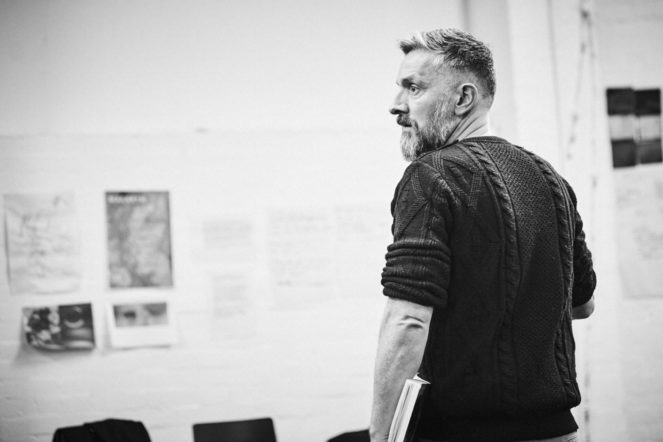 You say that the play exposes “the fragility of the human notions of language and destiny”: can you explain this a bit more?

Language is uniquely human; the manifestation of the moment that we developed a consciousness and needed a way to express our sentience. It’s also very human because as a result of this switching on of a higher consciousness (an awareness of our mortality, a fear that there is nothing beyond the life we know) language is the tool we have developed to twist and bend the world to our means.

But like all tools they can be used against us and the Witches understand this. They use the human addiction to language against Macbeth in the play. They equivocate: they say something that on the surface seems like it is saying one thing but is in fact saying something completely different. They use Macbeth’s susceptibility to one truth against him. So in this way language is fragile.

The notion of destiny is equally a construct of human beings’ need for narrative and meaning that comes with the evolution of language. Lady Macbeth and Macbeth feel that they deserve the crown because their narrative deserves it: “the greatness that is promised thee.” But again this is a fragile idea and the play quickly shows how placing your faith in notions of narrative is futile. You can’t control your future even if you have been told what it is.

How much of the tragedy in Macbeth do you feel stems from Macbeth’s (and Lady Macbeth’s) overweening ambition, and how much from a wider society that’s somehow out of joint?

Ah ha! I can’t really answer this because I hope that we have been delving into parts of the Macbeths’ backstory that elucidate the idea of why they want to be king and queen and to reveal it now might be too much of a spoiler to anyone coming to see the play.

But I can say that the more I read the play the less important ambition seems to me as their motive to murder. I think it’s a bit of a red herring and there’s more complex, traumatic and interesting stuff going on beneath the surface than just “overweening ambition”.

In what ways do you feel that Macbeth and Lady Macbeth “are at odds with the natural world”?

Actually everybody is in the play. They’re all guilty, again, of this confirmation bias. Even Duncan. There’s a genius moment in the play in which he says how furious he is that he was betrayed by the Thane of Cawdor, a man in whom he had had an “absolute trust” and then the very next second he greats Macbeth as his golden boy, when in fact he’s the man who will kill him. Everybody ignores their instincts in favour of believing what they want to believe, not questioning motives, not scratching beneath the surface.