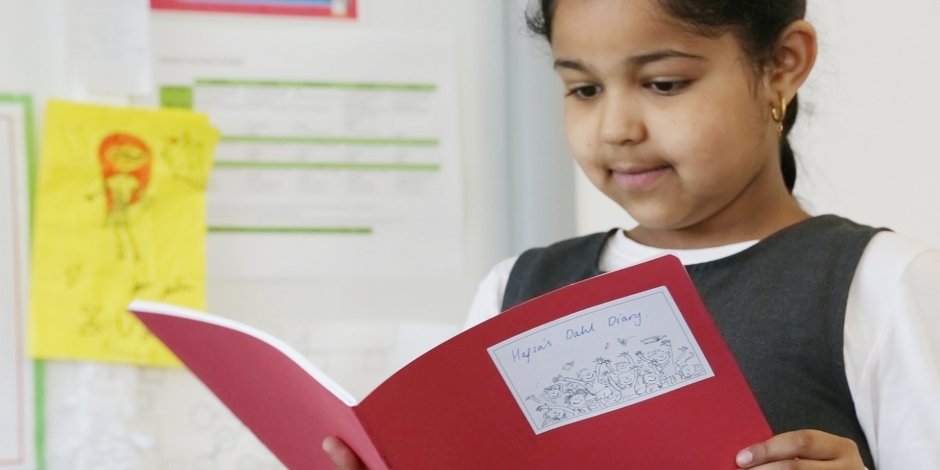 In April 2016, with Travelling Light, we launched our new collaboration – The Dahl Project. 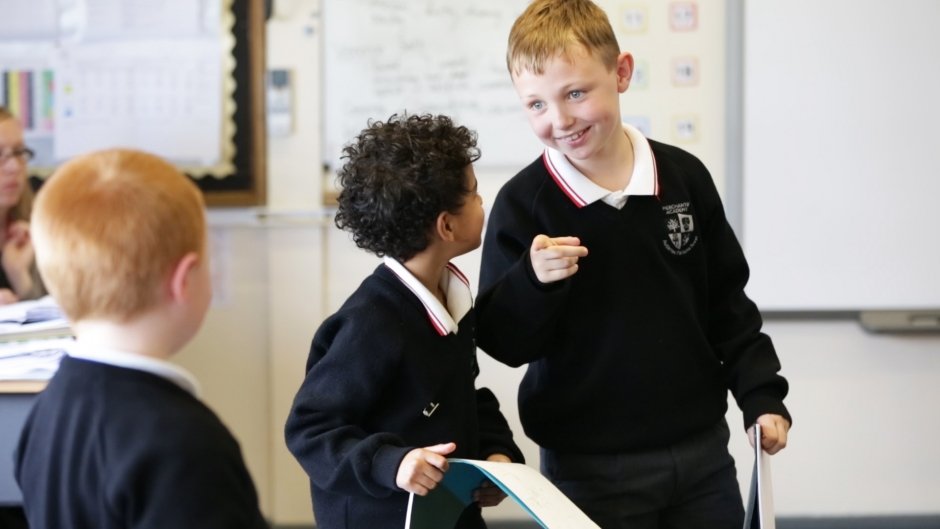 Working with Merchants Academy and Barton Hill Academy, we delivered six weeks of workshops with their Year 3 pupils. Using the amazing works of Roald Dahl to inspire and educate, through these sessions, the children created their own Dahl-esque characters which were used to create a new book.

Over a two-week summer school, local 13-19 year olds worked with a professional director, writer and designer, as well as emerging professionals (Young Artists) to devise their own brand new piece of theatre based on the book of characters which was then performed at the Wardrobe Theatre. We’re thrilled to have worked with the following practitioners:

The Young Artists from Phase Two take the reins. Using a newly adapted three-hander script, they will rehearse with three emerging actors and prepare to perform for community audiences, including the Year 3 pupils from Phase One and the Summer School participants from Phase Two.

If you want to find out more or you are interested in supporting The Dahl Project, please email bryony@tobaccofactorytheatres.com or call 0117 963 0934.