Casting Announced for The Borrowers – Christmas 2018

We are delighted to announce the cast of our sparkling new production for Christmas 2018 of The Borrowers!  Join us as we turn the Factory Theatre into a giant adventure playground to tell this charmingly irreverent story based on the much loved novel by Mary Norton.

Including many Bristol based performers who are very familiar to audiences at Tobacco Factory Theatres, this stellar cast will ignite imaginations young and old this Christmas.

Mary Norton’s classic childhood favourite has been adapted for the stage by Bea Roberts (Little Mermaid, the egg) and will be directed by Nik Partridge (The New Adventures of Snow Mouse, Travelling Light).  A creative team including Designer Rosanna Vize (Infinite Lives, Tobacco Factory Theatres) and Composer and Musical Director David Ridley (Jane Eyre, National Theatre/Bristol Old Vic) will conjure the quirky, wonky world of Arrietty and her family of Borrowers as you’ve never seen it before.

Tobacco Factory Theatres is grateful to The John Fernald Award (through Equity) which is supporting us and Nik Partridge as we stage this production.

The Borrowers
BY Mary Norton 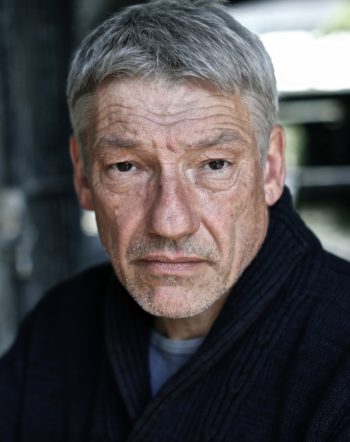 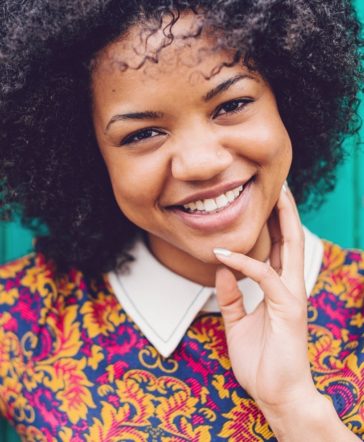 Peta Maurice’s [Homily] theatre credits include: The Mysterious Vanishment of Pobby and Dingan (Travelling Light), Tiddler and Other Stories, Stick Man Live on Stage, Pirate Gran (Scamp Theatre), The Adventures of Pinocchio (Tobacco Factory Theatres), The Sneeze (Roughhouse Theatre).
Film credits include: I Am The Prize, Work It Baby (Very.co.uk), The Claw (Small Story Tellers).
Peta is a member of the comedy improvisation group ‘Instant Wit’, a voiceover artist and a singer for The Good Night Sweethearts. She is super excited to finally be back at Tobacco Factory Theatres this Christmas! 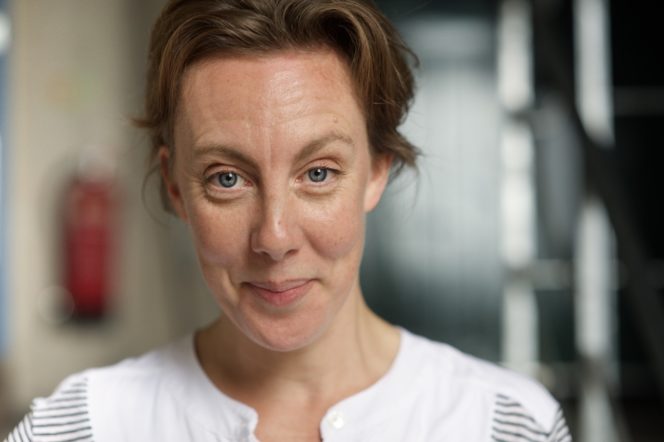 Sorry, there are no results to display