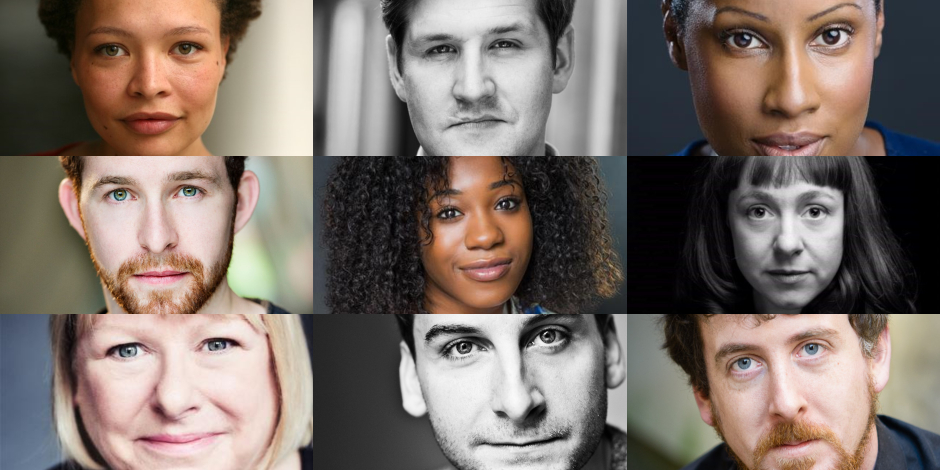 We are delighted to announce the casting of our second Factory Company – the resident professional ensemble that will perform new in-house productions of Shakespeare’s A Midsummer Night’s Dream and Timberlake Wertenbaker’s Our Country’s Good between February and May 2019.

Following his critically acclaimed production last year of A View From the Bridge and his autumn 2018 production of Beautiful Thing, Mike Tweddle, Artistic Director of Tobacco Factory Theatres, directs his dynamic interpretation of one of Shakespeare’s best loved comedies. Then, Anna Girvan, who cut her teeth in Bristol and at Tobacco Factory Theatres, takes on Wertenbaker’s twentieth century masterpiece about the morality of crime and punishment.

In Our Country’s Good, the progressive Captain Arthur Phillip will be played by Luca Thompson and the opportunistic Second Lieutenant Ralph Clark by Joseph Tweedale. Danann McAleer (King Lear, Bristol Old Vic) will play Captain David Collins and the role of Liz Morden will be played by Kim Heron.

OUR COUNTRY’S GOOD
BY Timberlake Wertenbaker

Kim Heron is a Bristol based actor and theatre maker and co-artistic director of In Our Hands. She trained in Lecoq-based acting and devising at LISPA. Theatre credits include: Translunar Paradise and Light (Ad Infinitum), Outpost (Green Ginger), The Mill City Of Dreams (Freedom Studios), and Rocky Shock Horror (The Wardrobe Theatre). 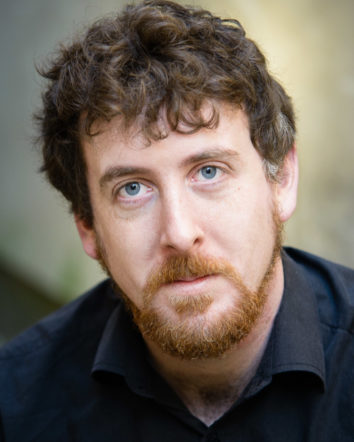 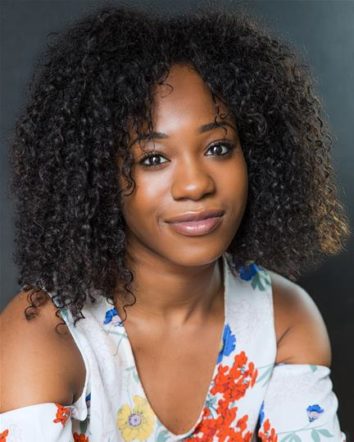 Charleen Qwaye’s theatre credits include: The Curious Incident of the Dog in the Night-Time (National Theatre at The Gielgud), UK tours of Chicago, Chess the Musical, I Can’t Stop Loving You, Oh! What A Night! and Viva La Diva, the European tour of The Blues Brothers and This Is The Night (Richmond Theatre), Kiki’s Delivery Service (Southwark Playhouse), The Taming of the Shrew, Doubt (Landor Theatre), 4:48 Psychosis (Edinburgh Fringe), The Full Monty (Charing Cross Theatre), Elephant Man, The Peculiar Tale Of Pablo Picasso, The Mona Lisa (Brockley Jack), performances of Classical Spectacular at the Royal Albert Hall. Film/TV credits include: Jerk (Somesuch Productions), Mind-reading Algorithms (Fat Rat Films) and Crimes Stories (ITV). 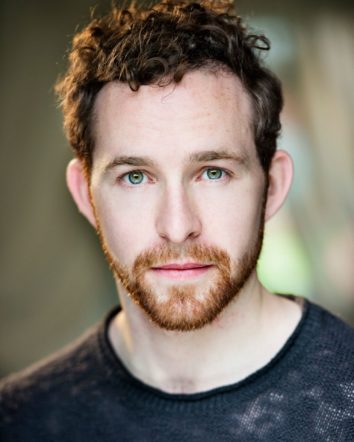 Heather Williams is a Bristol based actor who trained at Hull University. She was Artistic Director of Myrtle Theatre for 14 years. Theatre credits include: Up Down Man, The Ugly Duckling, The Love I Feel Is Red (Tobacco Factory Theatres), Sleeping Beauty, Lovers Winners, Epsom Downs, Yerma, Blythe Spirit, An Enemy of the People, Romeo and Juliet, Under Milk Wood, Up the Feeder Down the Mouth (Bristol Old Vic), Up Down Boy (Salisbury Playhouse), Canterbury Tales (Southwark Playhouse). Film/TV credits include: Truly Madly Deeply and Whale Music by Anthony Minghella (BBC), Grandpa in my Pocket (BBC), Coronation Street (Granada), Grange Hill (BBC), Casualty (BBC) and Play Away (series regular/BBC).

Tobacco Factory Theatres in partnership with the award-winning New International Encounter (NIE) and Cambridge Junction, are delighted to announce...

THE ROLE We are recruiting for the role of Artistic Director and CEO at Tobacco Factory Theatres. In this...