We are delighted to announce the cast of our 25th anniversary production of Beautiful Thing.  Directed by Tobacco Factory Theatres Artistic Director Mike Tweddle and featuring our Get Singing Community Choir, this vital urban fairy tale is not to be missed this autumn.

Beautiful Thing is produced by Tobacco Factory Theatres in association with The Dukes Lancaster. 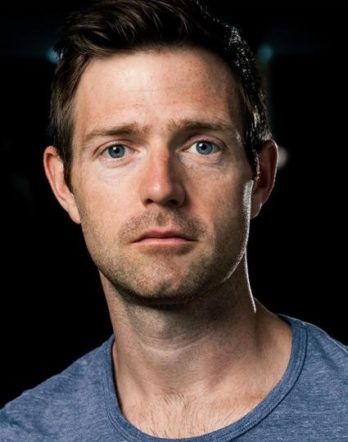 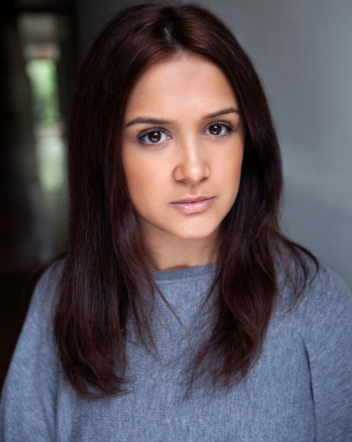 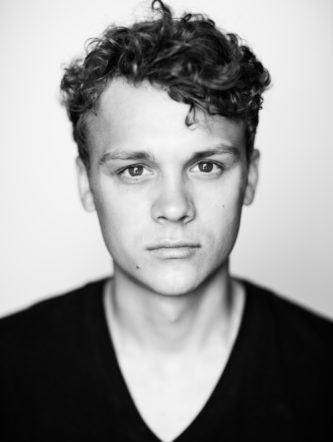 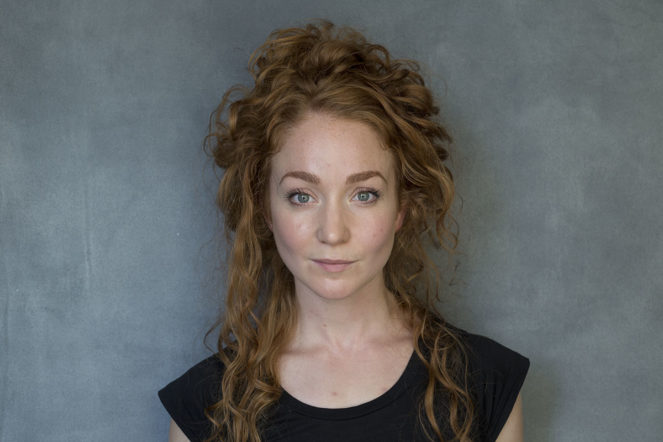 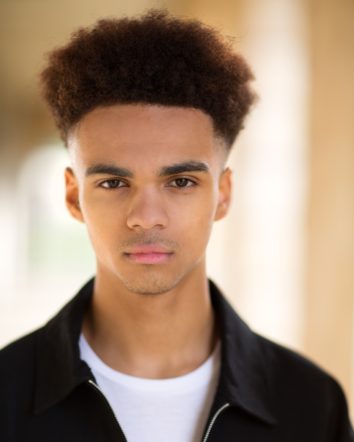 For their new production, The Place at the Bridge, Shakespeare at the Tobacco Factory (stf) is excited to work...

We feel somewhat emotional to share the news that, 429 days after we closed our doors, we will be... Tobacco Factory Theatres is enormously pleased to have been awarded a grant in the second round of the Government’s...