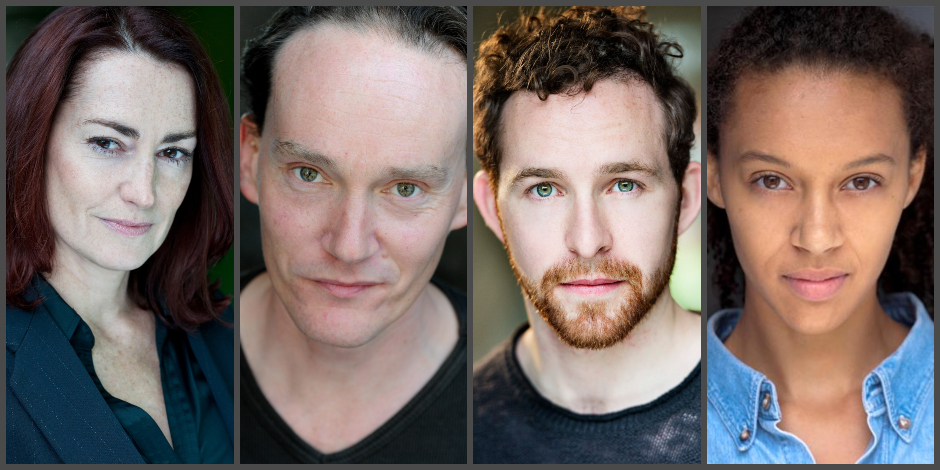 We are delighted to announce the casting of our co-production with Wiltshire Creative of Edward Albee’s Who’s Afraid of Virginia Woolf? for spring 2020.

Pooky Quesnel and Mark Meadows will play Martha and George, the warring couple at the heart of Albee’s exhilarating black comedy. Pooky Quesnel’s theatre credits include The Suicide for the National Theatre and Romeo & Juliet for Manchester’s Royal Exchange Theatre, but she will also be well known to audiences for her roles in several television series, including W1A, The A Word and Great Expectations. Mark Meadows trained at Bristol Old Vic Theatre School and has had an extensive career on stage. He will be most recently known to audiences at Tobacco Factory Theatres for playing the eponymous role in Tartuffe, for Shakespeare at the Tobacco Factory’s production in 2017.

Playing Nick and Honey, the younger couple drawn into Martha and George’s toxic games, will be Joseph Tweedale and Francesca Henry. Joseph Tweedale will be a familiar face to Tobacco Factory Theatres’s audiences in recent years, having starred in the last two Factory Company seasons (Macbeth and A View From the Bridge in 2018 and A Midsummer Night’s Dream and Our Country’s Good in 2019). Having recently graduated from the Royal Welsh College of Music and Drama, Francesca Henry made her professional debut in 2018 in the award-winning play The Wolves at Stratford East. She will make her debut at Tobacco Factory Theatres next season.

David said of his upcoming production: “This is one of the greatest plays ever written, a riveting combination of manipulative games and painful conflict. It thrills as much now as when written. We’ve assembled a stellar cast to perform it, and I can’t wait to get to work with them.” 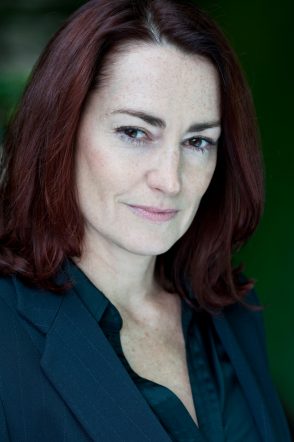 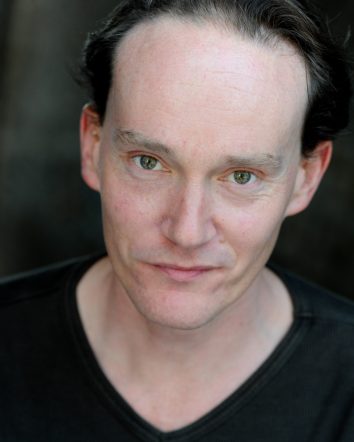 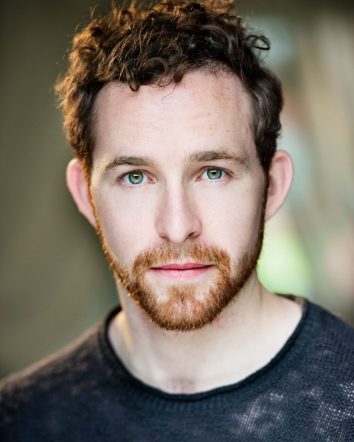 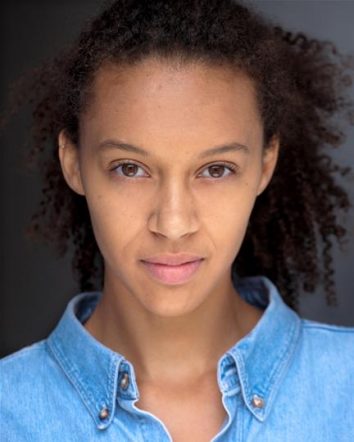