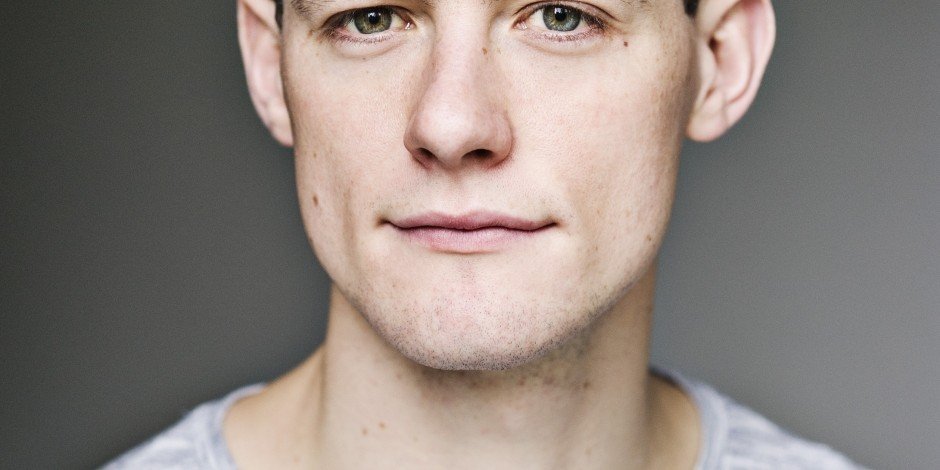 CAST ANNOUNCED FOR THE 2016 SHAKESPEARE SEASON

Alan Mahon is an exciting young Irish actor, who trained at the Lir Academy and was recently seen as Edgar in King Lear in Dublin. He joins us to play the title role in Hamlet.

Isabella Marshall (Ophelia in Hamlet and Diana in All’s Well That Ends Well), also new to the company, trained at the Welsh College, and will join the company straight from Sally Cookson’s acclaimed production of Cinderella: A Fairytale – (by Tobacco Factory Theatres and Travelling Light) in Birmingham.

Designer Max Johns will join the company for the first time as Set & Costume Designer. With Matthew Graham as Lighting Designer and Elizabeth Purnell as Composer and Sound Designer. Fight Direction by John Sandeman.

“As an actor I have played in Hamlet many times, but this will be my first production, fulfilling a lifelong ambition. All’s Well That Ends Well will be a very different challenge but will make an excellent partner; it is a play brimming with the kind of ambiguity of tone that I relish, as well as offering terrific parts for women (to whom the play really belongs), and some fine comedy.”
Andrew Hilton, Artistic Director, Shakespeare at the Tobacco Factory stf

For a full break down of roles please see the individual Hamlet and All’s Well That Ends Well pages.