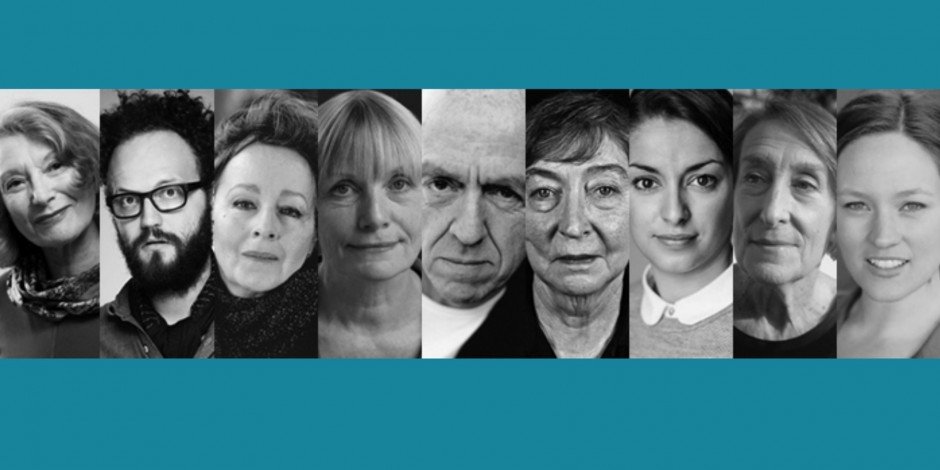 Tobacco Factory Theatres and the Orange Tree Theatre are delighted to be embarking on a new co-producing partnership to stage the first major revival of Blue Heart by Caryl Churchill, one of the UK’s greatest living playwrights.

Expanding their individual in-house production portfolios on this joint project, the two organisations are thrilled to work again with key creatives David Mercatali (Director) and Angela Davies (Designer) who have worked on previous projects with both organisations, together with a stellar cast that has just been announced.

Caryl Churchill is one of the country’s foremost contemporary playwrights. Her incredible and prolific career includes the renowned plays Top Girls, Cloud Nine, A Number and Escaped Alone.

Award-winning and esteemed director David Mercatali returns to Tobacco Factory Theatres and the Orange Tree following his previous direction of highly acclaimed productions at both theatres. At Tobacco Factory Theatres, David directed Philip Ridley’s Dark Vanilla Jungle in 2014 and the première, in spring 2015, of Radiant Vermin which transferred for a run in New York earlier this year. At Orange Tree Theatre, David directed the world première of Alice Birch’s Little Light. He has also directed the premières of four other Philip Ridley plays (Tonight with Donny Stixx, Tender Nepalm, Feathers in the Snow and Moonfleece) in addition to other productions including Cargo (Arcola); Johnny Got His Gun, Our Ajax (Southwark Playhouse); and Black Jesus and Coolatully (Finborough).

Amelda Brown’s theatre credits include Adler & Gibb (Royal Court); Gone to Earth and The Clearing (Shared Experience); and Abigail’s Party (West End). TV includes HG Wells: The Moth, Call the Midwife, Waking the Dead, Ashes to Ashes, Spooks, Derailed and Bleak House. Films include Monochrome, Love in the Post, Harry Potter and the Half-Blood Prince, The Boat That Rocked, V for Vendetta and My Sister in This House.

Mona Goodwin’s work in theatre includes The Conspirators, Julius Caesar and The Tempest (Orange Tree); The Snow Queen (Royal & Derngate); Sundowning (Pursued by a Bear); Finding Noor (Citizens, Glasgow); Far From the Madding Crowd, Where Have I Been All My Life (New Vic, Stoke); Cling to Me Like Ivy (Birmingham Rep); Spring Awakening: The Musical (Novello). TV includes Capital, Marvellous and Black Mirror. Films include Brighton Rock, Infliction and Freefall.

For a full break down of roles please see the Blue Heart show page.