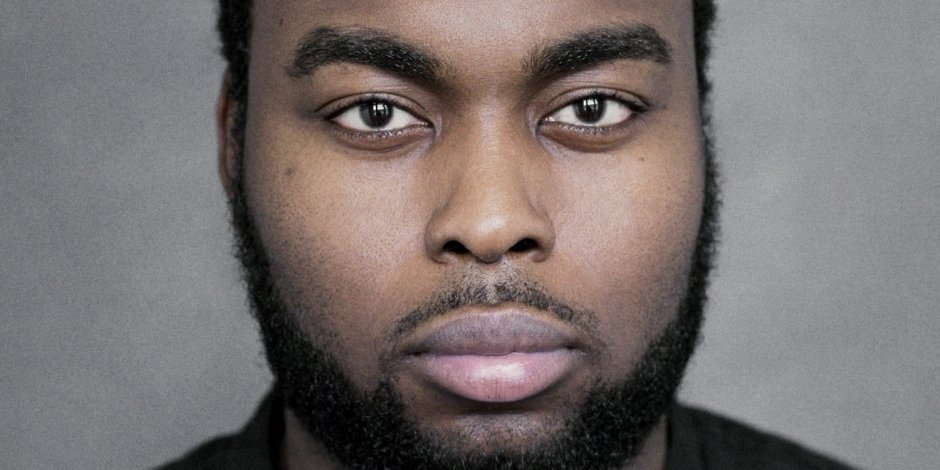 In 2017 we are delighted to welcome to the company for the first time:

Abraham Popoola (header image) to play the title role in Othello. Abraham graduated from RADA this year and he previously worked with Richard Twyman on the Crossings Plays, part of LIFT Festival at the Royal Court.

Norah Lopez Holden plays Desdemona after graduating from RADA where she was a finalist for the BBC Carleton Hobbs Bursary Awards 2016. Norah has worked with Polly Findlay in Ghosts at Home Theatre, Manchester and Epic Love and Pop Songs directed by Jamie Jackson at the Pleasance.

Katy Stephens plays Emilia. Katy received the WhatsOnStage Award for Best Actress in 2009 for her performance as Joan of Arc/Margaret of Anjou in the RSC’s Histories Cycle, as well as being part of the team that won the Olivier Award for Best Ensemble Performance. Katy’s theatre credits include The Kinds Speech (Chichester and Birmingham Rep), Dr Scroggy’s War, Julius Caesar (Shakespeare’s Globe) and Taming of the Shrew (RSC).

Ghazwan Safadi plays Montano. Ghazwan graduated from The Higher Institute of Dramatic Arts in Damascus 1997 and has been a professional actor in TV and theatre for over 16 years.

Hayat Kamille plays Bianca. Credits include the films Murder On The Orient Express and Letters From Baghdad and If Chloe Can (National Youth Theatre).

Anna Elijasz plays Danuta. Theatre credits include Minotaur (Unicorn Theatre), Another Place (Theatre Royal Plymouth) and As You Like It (Transport Theatre).

We welcome Richard Twyman – stf’s third guest director – to direct Shakespeare’s great tragedy, Othello. Richard is Artistic Director for English Touring Theatre and prior to this he was Associate Director (International) at London’s Royal Court Theatre where he directed; Harrogate, Torn, You For Me For You, Fireworks, The Djinns of Eidgah and PIIGS. For the RSC he was associate Director to Michael Boyd on the multi-award winning Histories Cycle for which he directed Henry IV Pt II.

“Othello is one of Shakespeare’s most startlingly contemporary plays. In depicting the difficulty of assimilating into a society riven by discrimination and fear of outsiders Shakespeare’s tragedy is more urgent than ever. A heart-rending cry to look beyond divisions of race, religion or culture and acknowledge our universal humanity.” Richard Twyman, Artistic Director English Touring Theatre

Andrew Hilton will direct a radically new, modern version of Molière’s comedy Tartuffe, written by Andrew and playwright Dominic Power, whose versions of The Comedy of Errors, Two Gentlemen of Verona and All’s Well That Ends Well have delighted audiences in Bristol and around the UK.

“In the new politics of demagoguery and theocracy, Tartuffe is truly a play for today. I have always loved Molière’s vigour, and the subtlety and resonance of his satire, and it is a great joy to be creating a new version of Tartuffe with my long-time collaborator, Dominic Power.” Andrew Hilton, Artistic Director, Shakespeare at the Tobacco Factory

For a full break down of roles please see the individual Othello and Tartuffe show pages.

Following its dates here, Othello will tour to Exeter Northcott Theatre from 09 – 13 May and to Wilton’s Music Hall, London from 16 May – 03 June. Othello will also tour to Germany after the Bristol season between 09 May and 11 June 2017. The tour will be managed by Shakespeare at the Tobacco Factory and stf are pleased to co-produce the tour with English Touring Theatre.