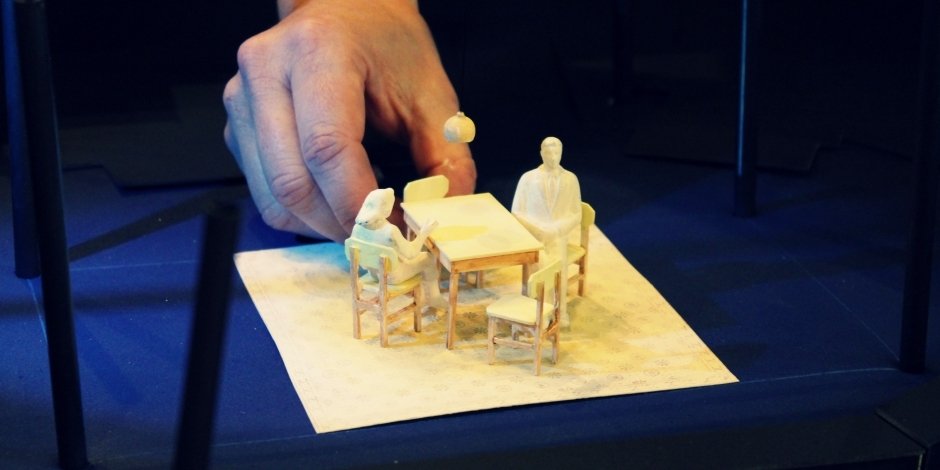 Wondering what it takes to bring a production like Caryl Churchill’s Blue Heart to life? We spoke to designer, Angela Davies, about her vision, favourite moments so far and the challenges of an intriguing bird on stage. 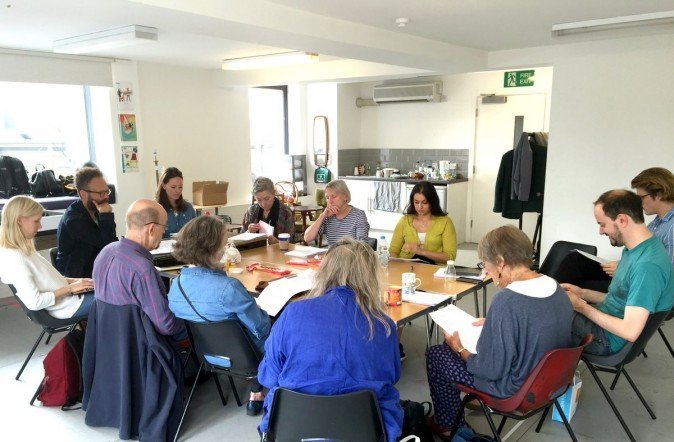 What’s the most exciting part of working on a production like Blue Heart?

It’s been fantastic to come back to Tobacco Factory Theatres. I designed a show, Living Quarters, this time last year so to continue that relationship has been exciting. I’m also working with a different director… I was very interested to find a language for these two plays and to do these plays today and find a modern context for them. We’ve had fun finding that world and it’s been very collaborative. I think that’s the best part of the process, the fact that it’s director, lighting designer and so on working out how to achieve those moments.

How would you describe your design on this production?

The design is very simple and pared back but it does rely on creating believable naturalistic worlds. But these worlds, we believe, sit in a more abstract environment.

What would you say the biggest challenge is? 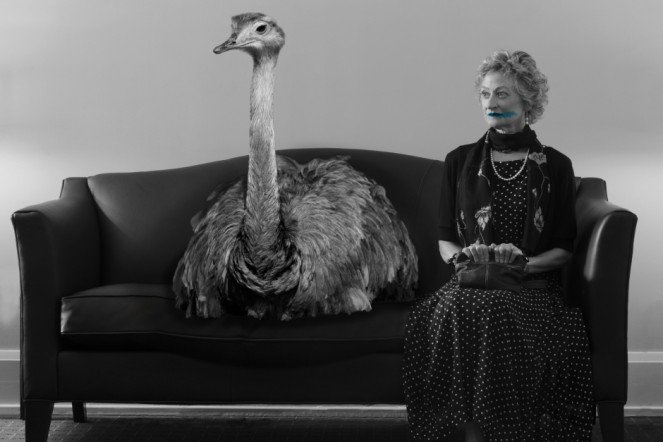 How involved has Caryl Churchill been in the design process?

She’s had a meeting with David and he’s passed on those thoughts to me. But I’ve sensed that she’s quite open to things being tried in a different way to, for instance, the way in which the play was done originally by Out of Joint and Max Stafford-Clark, which was very naturalistic.

How have other productions you’ve worked on influenced your design work on Blue Heart?

My approach is not dissimilar to the way in which I designed for Living Quarters at Tobacco Factory Theatres last year – a sparseness about design and having real props and costume that really inform character, but at the same time there being a sort of other-worldliness.

And finally, how has it been working with award-winning director, David Mercatali?

Great! David’s really enthusiastic, such a positive person to work with… But ask me at the end!