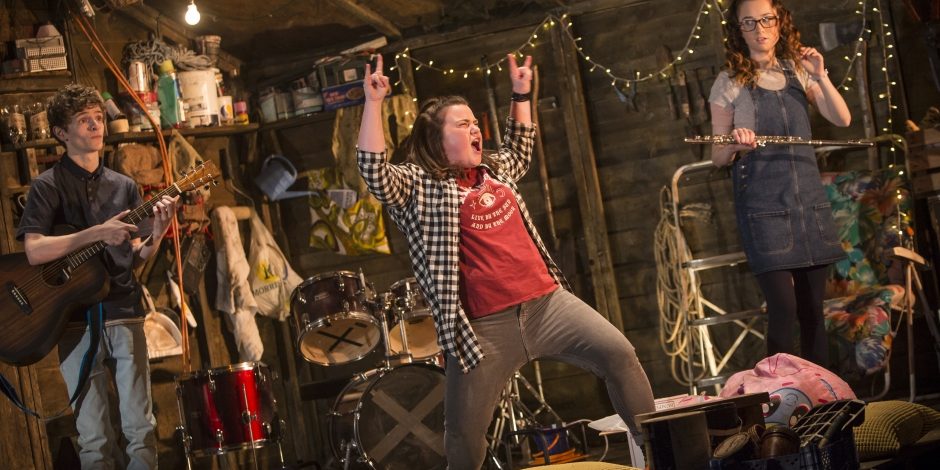 Broken Biscuits: Tweets from the Tour

The Broken Biscuits tour has officially begun and there’s some amazing audience feedback rolling in ahead of Bristol shows this November. Check out what Twitter has to say about award-winning playwright Tom Wells’ (Folk, Jumpers for Goalposts) brand new coming-of-age story.

A very sweet, genuinely insightful, and brilliantly funny tribute to the awkwardness of teenage friendship. #BrokenBiscuits

Pulp’s Mis-Shapes on the office stereo this morning, mainly due to the brilliant #BrokenBiscuits at @LiveTheatre last night!

Check back later for the latest tweets from the tour!