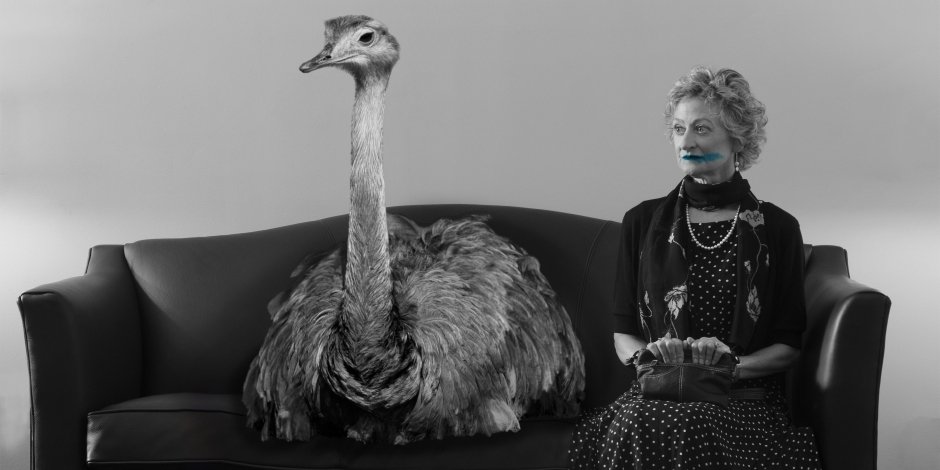 Award-winning Director David Mercatali takes us inside the creative process on the first major revival of Blue Heart by one of the country’s foremost contemporary playwrights, Caryl Churchill. 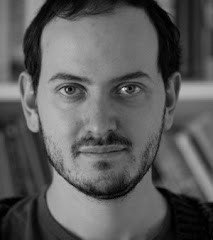 “This autumn, I am delighted to be directing Blue Heart by Caryl Churchill – a new co-production for Tobacco Factory Theatres and the Orange Tree Theatre. This will be the play’s first major revival since its premiere in 1997 and it’s a wonderful opportunity for audiences new to Caryl Churchill, and those who have long been familiar with her work, to see this remarkable and fast paced play.

Blue Heart is an incredibly striking piece in terms of its use of language and its rhythms, ambition and theatricality. It reflects a different direction that Caryl was taking in her work at that point in the 90s and it very much inspired where her work was going in the 21st century.

The two one act plays which come together in Blue Heart – Heart’s Desire and Blue Kettle – both have their starting point in fairly commonplace, straightforward settings. However, without giving too much away, both plays are interrupted and disrupted by various things and in wonderfully exciting and theatrical ways. 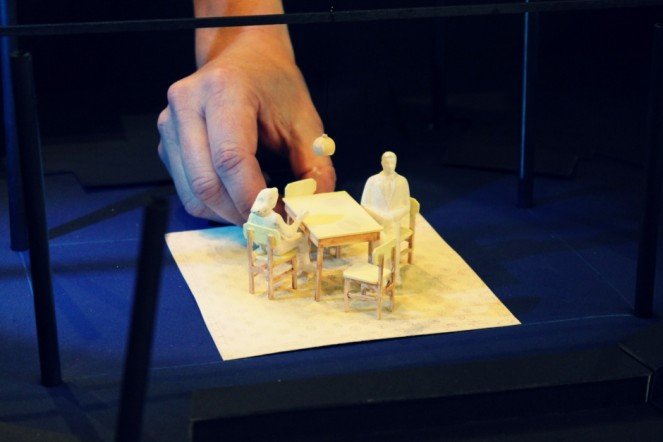 Staging the piece is not without its challenges, both for the actors and for the design of our production. Angela Davies, our fantastic designer, has created a very natural environment for both plays that’s very believable. But, as with all great designers, she mirrors the journey of the piece in her design, going to extremes with the piece as both plays are pulled apart in their own structures.

Caryl Churchill’s work is still as influential as it ever was. I’m excited for audiences to view Blue Heart in a fresh context and see that it is just as contemporary and relevant now as it was when it was first written 20 years ago. I am certain that audiences will care about the characters in Blue Heart, feeling that they’re real people, and the essential theatricality of the piece can’t fail to excite everyone.”