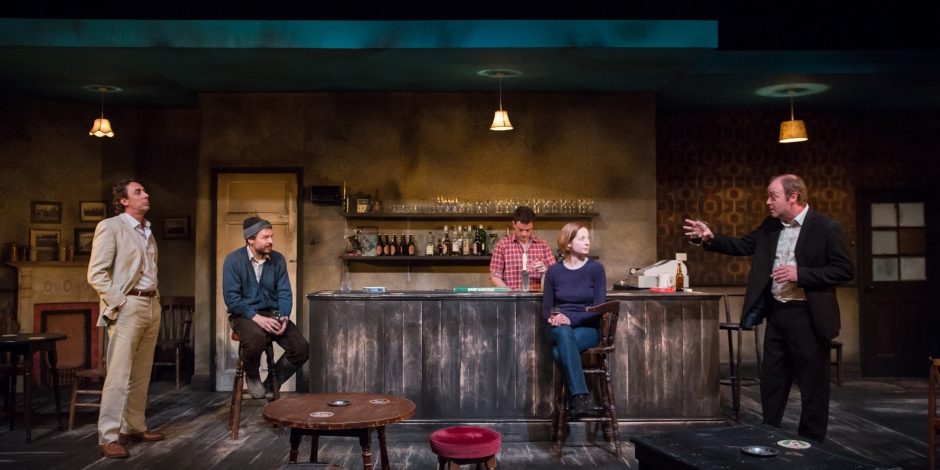 Behind the scenes on The Weir

Take a look behind the scenes with some of the cast of The Weir and find out more about this fascinating play by Conor McPherson which manages to combine warmth and heartfelt humour with confessions of our fears in the dead of night.

Richard Clements introduces his character Jim and gives an unsettling sense of what lies beneath the skin of each of the play’s characters.

Simon Wolfe talks about his character Jack, the relevance of The Weir almost 20 years after it was written and what it can mean for people here and now.

The Weir is our brand new co-production with the Sherman Theatre, directed by Rachel O’Riordan. It runs at Tobacco Factory Theatres from Tue 25 October – Sat 05 November.

To find out more about The Weir and book tickets, visit the main show page.