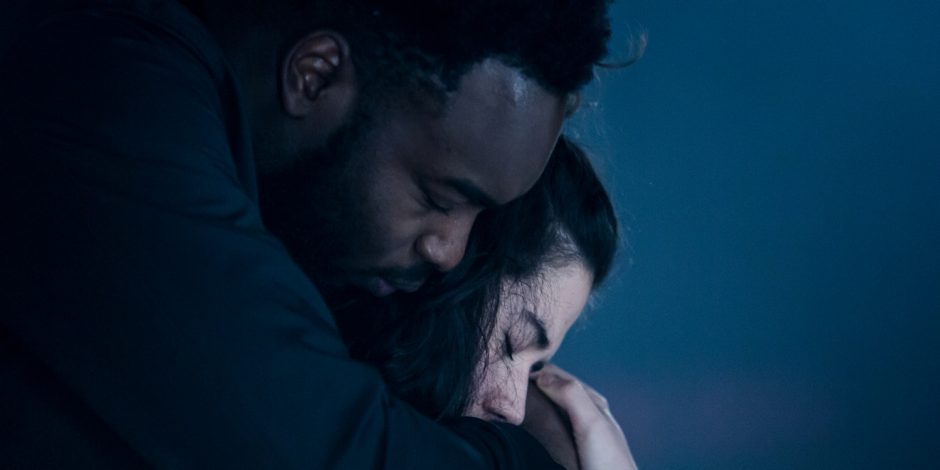 Our co-production with Shakespeare at the Tobacco Factory of Othello has received rave reviews from the critics.

Visit the reviews tab on the main show page to read reviews like these and more!

Audiences have also left us their feedback and we’ve collected some below:

“This performance was my first time seeing Othello, and I was totally blown away. The audience reflected the accessibility of Twyman’s production – a range of ages, but all were captivated throughout…Fresh, unaffected performances brought to life Shakespeare’s genius: a play which was piercingly topical yet…as profoundly timeless as it was when it was first performed” Annabelle Brand, Student at Redmaids’ High School

“We all thought it was absolutely fabulous. My boys are not “into” theatre at all…but they were gripped by the performance” Audience member, 17 February

“It was fantastic! All the cast were brilliant, best set of outstanding leads I have seen in many years” Audience member, 23 February

“Brilliant performance [and] excellent portrayal of the characters” Audience member

What an amazing production of #othello from @ShakespeareatTF – felt the weight of Desdemona's 'these men!' tonight

@tftheatres what an incredible , insane performance of othello truly bringing the A-level to life !! @Norah_Lopez + @abefeels were wicked 🔥😎