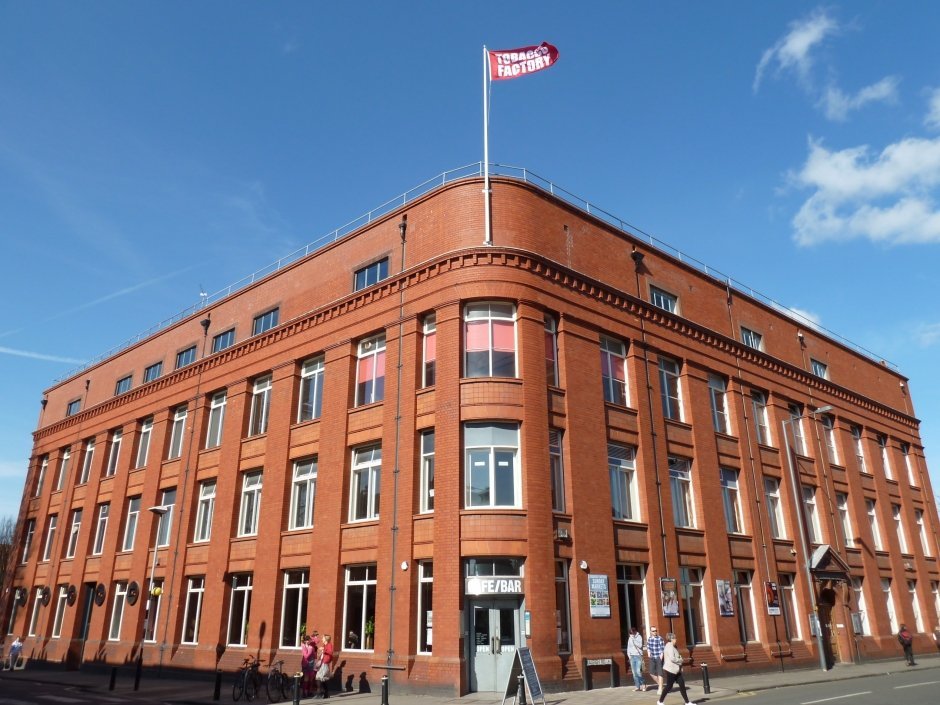 Tobacco Factory Theatres is delighted to announce the appointment of Mike Tweddle as its new Artistic Director and Lauren Scholey as its new Executive Director. Mike will join Lauren in leading Tobacco Factory Theatres and takes up his post on Mon 04 July 2016.  They jointly take over from outgoing Director, Ali Robertson, who begins a new role as Executive Producer with Kneehigh next month.

Lauren Scholey has been Deputy Director at Tobacco Factory Theatres since 2012 and was previously Executive Director at internationally renowned Candoco Dance Company. 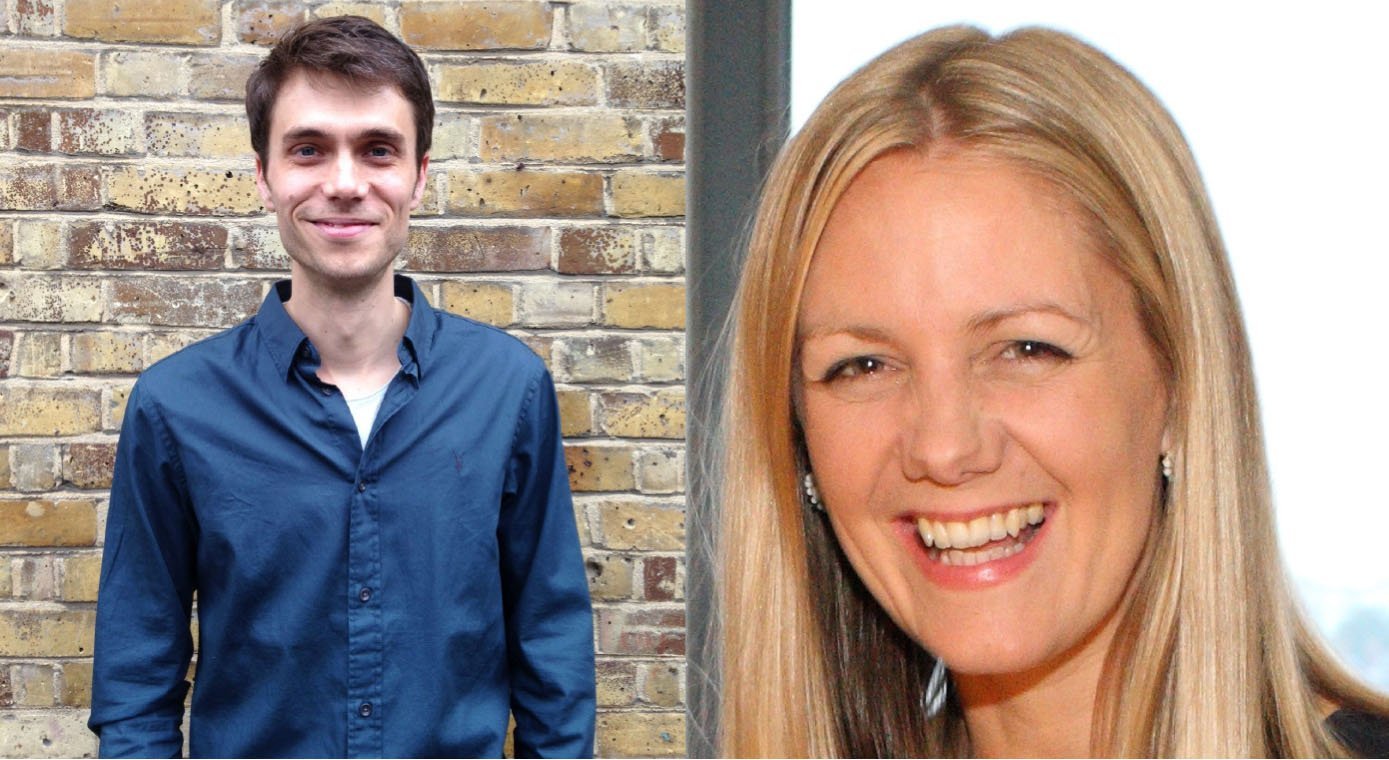 Mike Tweddle said: “’I am thrilled to be appointed as the new Artistic Director of Tobacco Factory Theatres, a brilliantly run organisation with an inspiringly diverse programme. I will relish working with the talented team to nurture and build on the theatre’s many achievements, and I am excited to contribute my passion and ideas to Bristol’s thriving arts scene.”

Lauren Scholey said: “This is an exciting time for Tobacco Factory Theatres as we look to expand our role as a producing theatre of national renown and it is with huge anticipation that we welcome Mike to the team, one of the country’s most talented entrepreneurial directing and producing talents. I am looking forward to the new collaboration and being a part of the next evolution of this incredible organisation.”

Sarah Smith, Chair of Tobacco Factory Arts Trust said: “These are fantastic appointments for Tobacco Factory Theatres. Mike joins us at a crucial point in the organisation’s development as we look to bring our two performance spaces together under one roof. The Board of Trustees is inspired by his vision for the future of this outstanding cultural organisation, and delighted that Lauren is stepping up into this new role.”

Tobacco Factory Theatres has forged an inspirational path to becoming one of the country’s most respected venues. The past eight years has seen the organisation develop into a leading regional venue with national recognition for its work, whilst it retains a strong connection with its local community.  The diversity of the programme, which includes Shakespeare and classical theatre, new writing and devised plays, shows for families, puppetry, opera, dance and comedy, combined with the average attendance of over 80% makes it one of the well-attended, most loved and popular theatres in the country.

Mike joins the team at a key moment in the organisation’s evolution. Tobacco Factory Theatres is investing ambitiously in more of its own productions and co-productions, has established a thriving Children and Young People Programme and is embarking on a new building project to bring its second theatre space (previously the Brewery Theatre, which recently closed for public performances) into the main Tobacco Factory building, alongside the Factory Theatre. The organisation continues to hold its green credentials at its core as it looks to build on an incredible reputation; for its innovative operating model, outstanding audience engagement and world-class, accessible theatre.