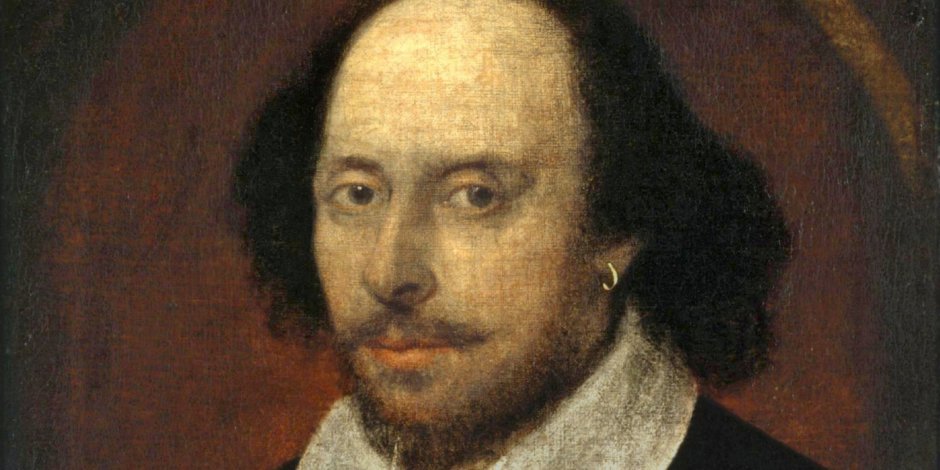 Ahead of our production of Macbeth opening in Bristol this February, here are five things you (probably) didn’t know about William Shakespeare’s iconic play…

1) Macbeth was loosely based on a real king

The character Macbeth was loosely based on Mac Bethad mac Findláich, a King of Scotland in the 11th century. There are some key differences between Shakespeare’s story and the reality though and, where the Bard portrays Macbeth’s reign as short and bloody, the real king was generally perceived to be quite a successful and fair ruler, reigning from 1040 until 1057.

Coming in at 17,121 words, Macbeth is actually one of Shakespeare’s shorter plays and around half the length of Hamlet.

Though Macbeth may have been performed as early as 1606, it wasn’t published until 7 years after Shakespeare’s death as part of his First Folio (1623). This was collated by his actor friends John Herminge and Henry Condell and contained 36 of his plays, 18 of which hadn’t been printed before and might not have survived otherwise.

4) King James I was a big influence

King James I of England (King James VI of Scotland) was the monarch at the time of writing and also a patron of Shakespeare’s acting group, The King’s Men. It is believed that the Witches in the play were added to please James, who had a long fascination with witchcraft and published a book on the subject called Daemonologie.

Influential though he was, James was general represented as far less popular than his predecessor Elizabeth I and the backdrop of the Gunpowder Plot against him in 1605 gives a window into the mood of superstition and political tension at the time the play was written.

Macbeth by William Shakespeare runs at Tobacco Factory Theatres from Thu 22 February – Sat 07 April. Directed by Adele Thomas (National Theatre, Royal Court, Globe) this exciting new production will be performed in the round and kicks off our new Factory Company season. To find out more and book, visit the main show page.