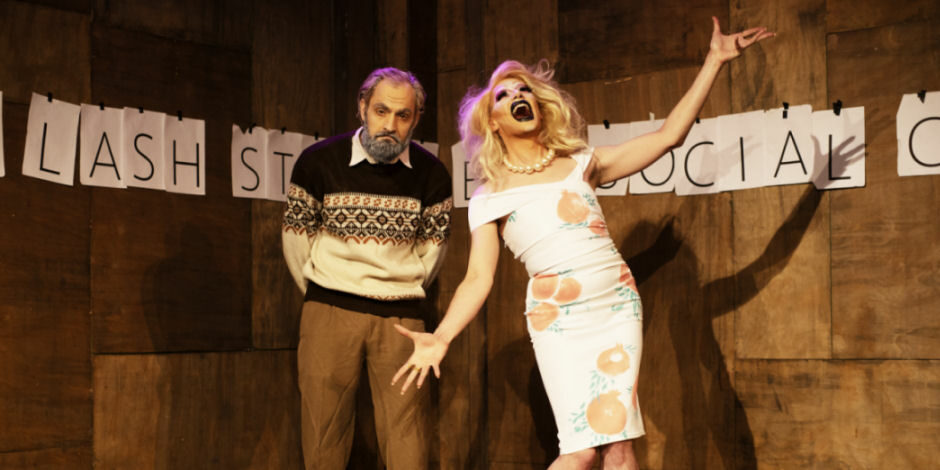 Drag-cabaret wrapped in a theatre show

Hapless 81-year-old Paul Marsden has been running this northern working men’s club since the 1970’s. The place had started to fray at the edges, until Paul’s son got into the family business — transforming himself into drag queen Roxytocin — and giving the nicotine-stained club a fresh coat of lip gloss.

Join The Shade Pullers & Lash Stackers Social Club, for a cultural mingling of boomers & zoomers. Dress anywhere from Tom Jones to Grace Jones… and don’t forget your ticket for the meat raffle. 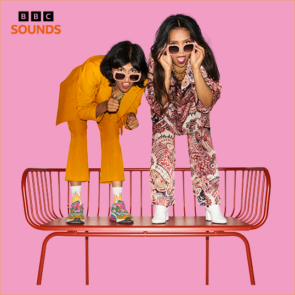 Fierce, funny, and wonderfully frank, Poppy and Rubina have sex and they aren’t ashamed to talk about it. ... 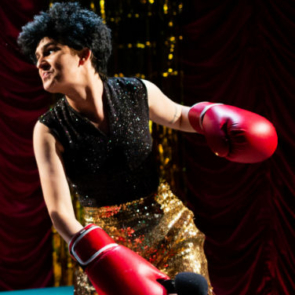 Christmas 2022 with The Wardrobe Theatre

A fast, smart, alternative comedy spectacular from the makers of Little Women In Black, Oedipuss In Boots, Reservoir Mogs,... 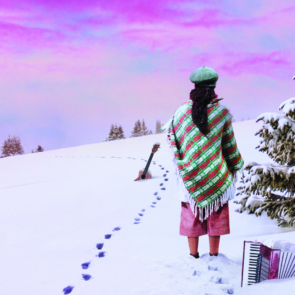