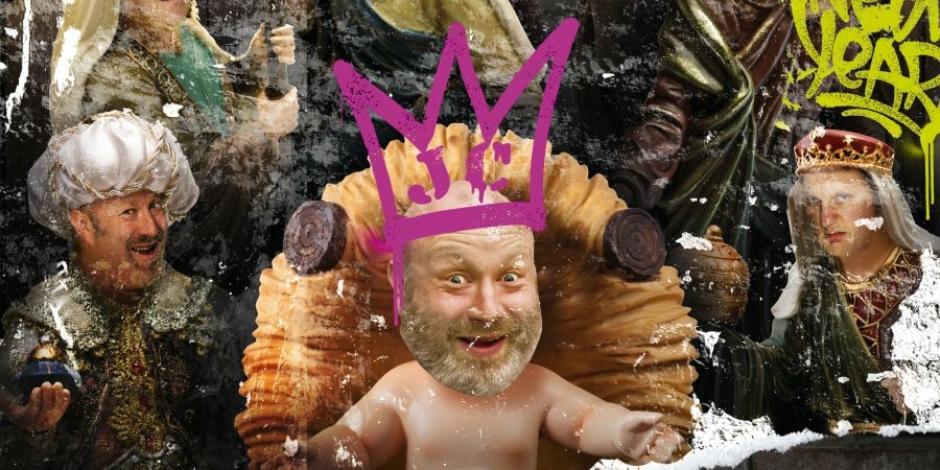 Living Spit (Six Wives of Henry VIII) present another comedy masterpiece with silly songs, pitiful puppetry and Biblical befuddlement – not for the faint-hearted (or the extremely religious)!

In a desperate and gratuitous attempt to wring yet more cash out of their smash-hit Christmas show, ‘The Nativity’ for the absolute minimum effort, Living Spit have cleverly renamed it ‘The Late-ivity’!

With a couple of perfunctory tweaks to the script and literally a few minutes of re-rehearsal, they’ve managed to make it appear that they’ve put loads of thought into it, whilst actually doing barely any work. The mistletoe may be manky and the tinsel may be tired, but the ever reliable Living Spit will be delivering the same cornucopia of comic Christmassy crudeness that they did in December. Only this time it’s got a slightly different title. And they’re doing it In January. 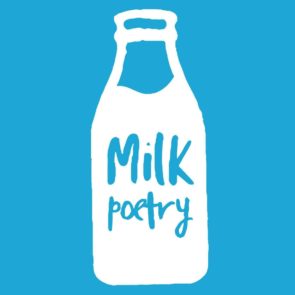 Milk Poetry selects the finest, freshest poets from the UK and beyond to produce the most nourishing and eclectic... 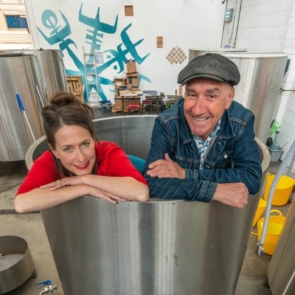 If you could time travel into the future and walk into a pub, what would you like to see?... 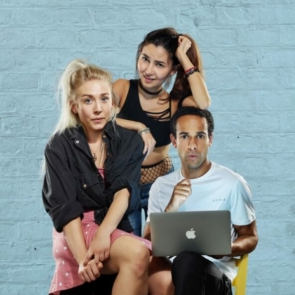 If This Is Normal