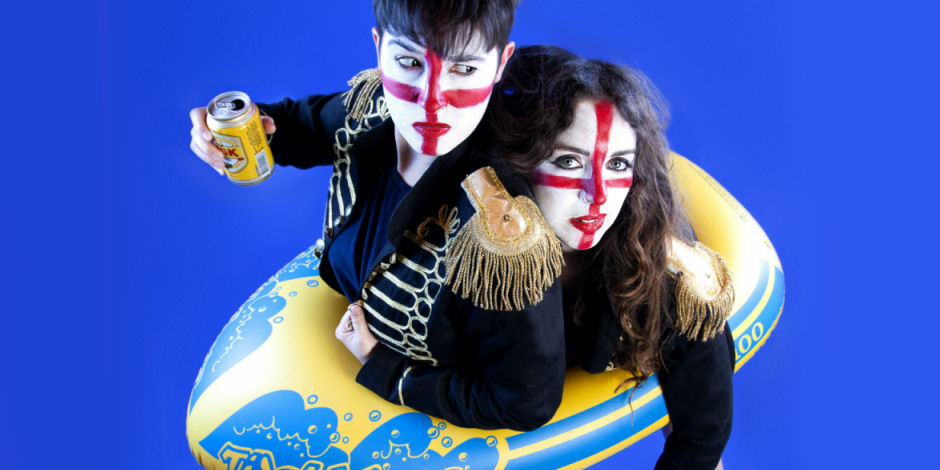 From the Fringe First, Total Theatre and Arches Brick award-winning makers of cult hits Dollywould and Letters To Windsor House, lads on tour Sh!t Theatre want to talk about home and how cheap the beers are in Malta – presented by Show And Tell in association with Soho Theatre

Celebrating their final year as Europeans, island-monkeys Becca and Louise got invited to the 2018 European Capital of Culture in Malta, having missed out on Hull last year. They went to drink rum with Brits abroad but found a lot more than they expected.

All performances will be to a non-socially distanced audience Discover why you can’t trust your eyes... and you may well not believe your mind, with Peter Clifford’s latest,... 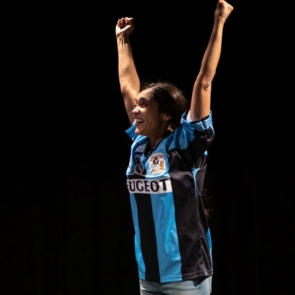 An energetic new play about who’s really on your team, written and performed by Hannah Kumari, presented by WoLab 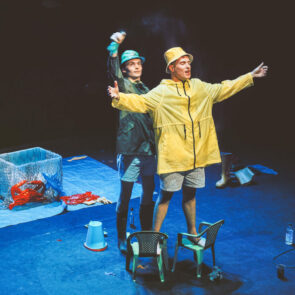 A spoken-word comedy about love, sex and the sea by Chris White and Hal Kelly