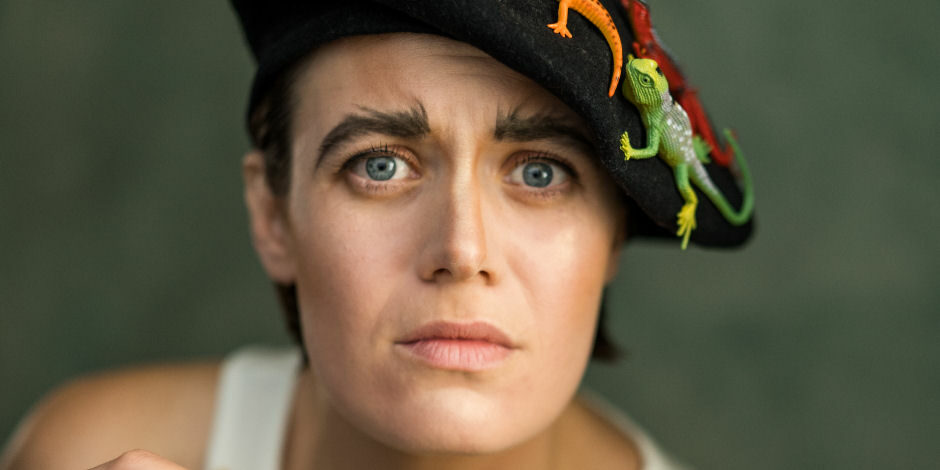 Serena Flynn (as seen on BBC Comedy, Soho Theatre) and Morag Davies Productions present Lizard King. An hour of surreal comedy from Serena Flynn. Drag as you’ve never seen it before: in the form of an absurdly powerful reptilian. The sexiest, scaliest goddam Lizard you’ll ever set your tiny human eyes on*. For anyone who has ever seen a lizard, owned a lizard, been to Pizza Express, Woking, with a lizard.

*do not attend if you do not want to develop inappropriate feelings towards a lizard.