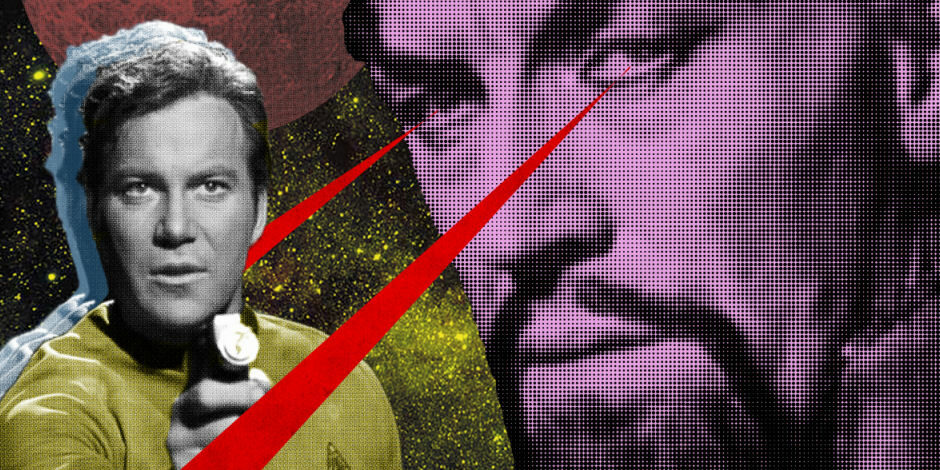 On the outer reaches of known space, the evil emperor Ming (Harry Humberstone) is hatching an Evil Plan. Intergalactic domination has afforded Ming planets, galaxies, a limitless harem of love slaves and a seamlessly unending dominion. But is he happy? No. His next arbitrary obsession? He wants to destroy The World.

One man stands in the way of Ming and his ring of power: Captain James T. Kirk (Andrew Kingston) and his Drag Queen lieutenant, Mrs Dennis (Carmen Monoxide), who, as a woman in a 1960’s sci-fi, is habitually ignored. But if Kirk can actually stop and listen to Mrs Dennis for one minute, they might just be able to save The World, from Ming’s last evil attempt at happiness.

Bad Vs Evil is Andrew Kingston and Harry Humberstone, who have previously made Vet. Detective. and several hits with The Wardrobe Theatre, including Oedipuss in Boots, Muppits Die Hard and Goldilock, Stock & Three Smoking Bears. Kirk Vs Ming was originally made as Wardrobe Theatre production. 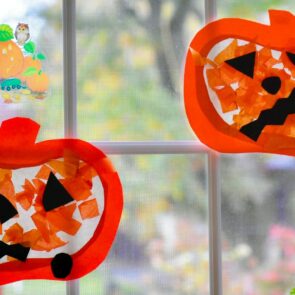 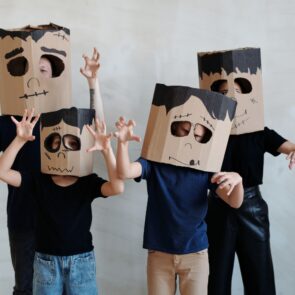 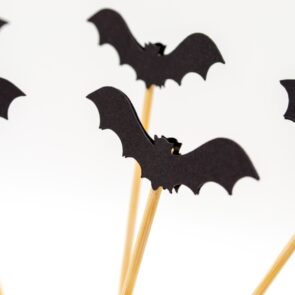