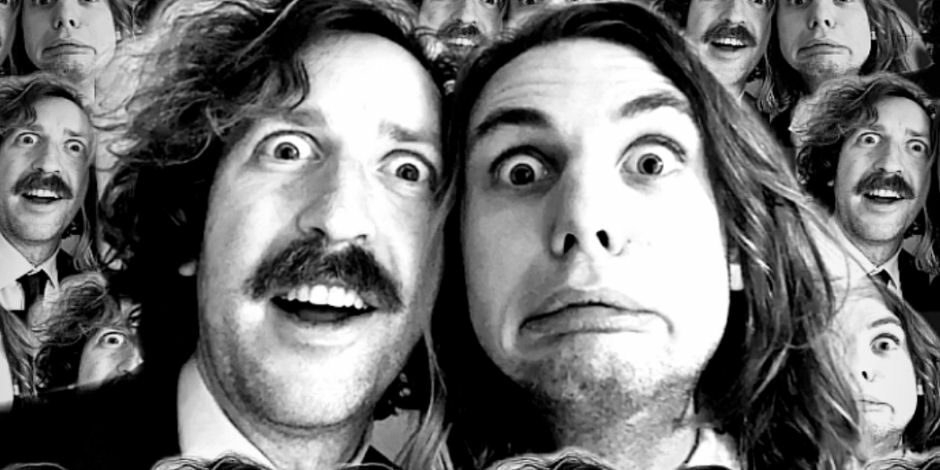 Jon & Ollie – Put The Kettle On

Stupidity, clowning and character sketch comedy with acclaimed idiots Jonathan Tilley and Oliver Nilsson (as seen in Scotland! by The Latebloomers and Attenborough & His Animals by Clownfish Theatre)

Look at the steam bursting out from the kettle. It is no ordinary steam, it’s an oh so magic steam. Sketch comedy with acclaimed idiots Jon & Ollie: stupidity, clowning, and character comedy.

From the creators of hit shows Scotland! and The Bakers by The Latebloomers, Attenborough & His Animals by Clownfish Theatre and The Baroque 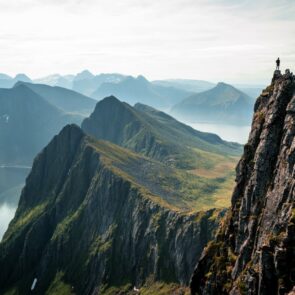