Unfortunately,  this event has been cancelled. All ticket holders have been contacted.

During this time Tom claims to have discovered a genuine ‘psychic’ ability and now performs as The ‘Psychic’ Comedium. In his performances Tom clearly makes jaw dropping revelations about his audience but is he gifted or is he deluded or is he just full of shit?

Whatever you decide his gift for comedy is undeniable and his ‘psychic’ powers are unbelievable!

“Binns has either gone native or so deeply ironic that he’s lost touch with reality. I can only assume he sells more tickets if he claims to be the real deal. In this post truth ‘end of days’ era we’re living in, why not? Best of luck to him” Evening Mail 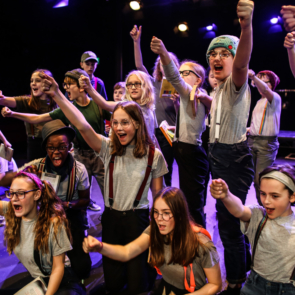 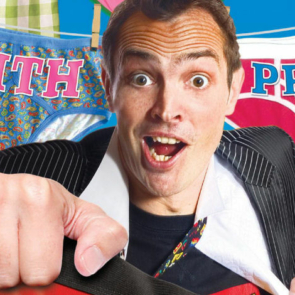 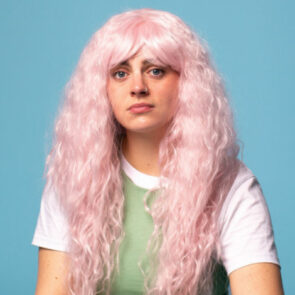 There Was A Little Girl

A witty, unflinching and truthful insight into growing up opposing the female narrative, by Millie Wood-Downie